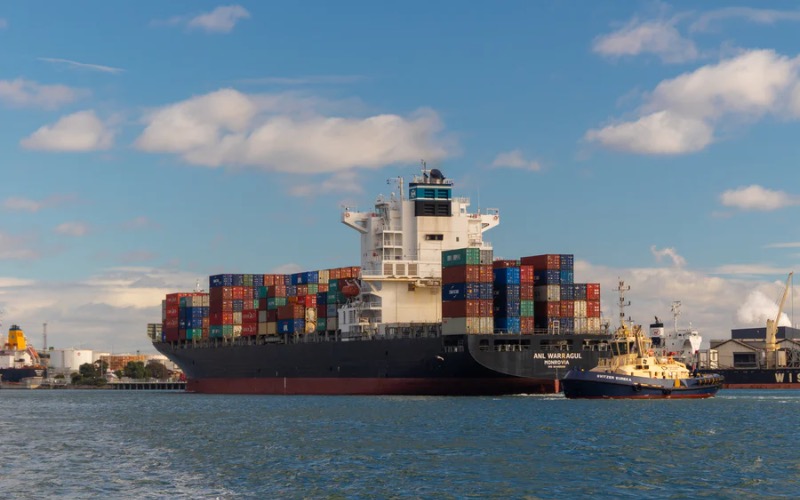 Govt to set up groups to address specific challenges of exporters: MoS

New Delhi/UNI: Minister of State for Finance Bhagwat Kishanrao Karad has announced the formation of various groups to address the problems raised by exporters on challenges of e-commerce retail exports which will comprise stakeholders from Federation of Indian Export Organisations, leading banks, and the Indian Banking Association amongst others.

The Government has also projected support with the extension of the Emergency Credit Line Guarantee Scheme (ECLGS).

"Transactions related to Iran are being seamlessly handled by the UCO Bank, and the banking sector as a whole has been trying its best to smoothen the processes," Atul Kumar Goel, MD and CEO at UCO Bank, said.

The export promotion body is also looking at proactive support from banks to close the gap between current exports and set targets.

"Most of the banks have already taken appropriate steps to ensure that the speed of the working capital cycle of exporters can be increased through extending timely and sufficient working capital requirements," he said.

There are also challenges related to merchanting trade transactions (MTT), involving both export and import activities, wherein the RBI’s clause of being MTT is in line with the current foreign trade policy, an official said.