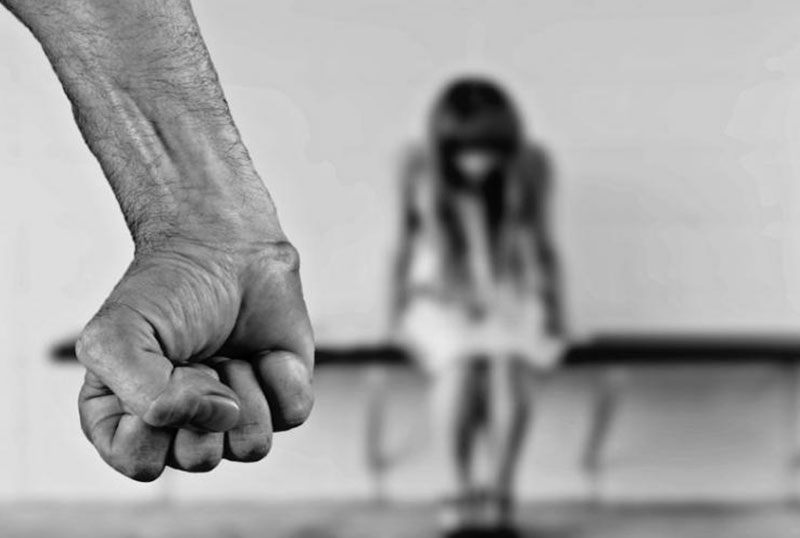 Mumbai/UNI: In a major development in the infamous 2013 Shakti Mills gang-rape case, the Bombay High Court on Thursday set aside the death sentences awarded to the three convicts observing that public outcry should not guide the judgment of the court.

Justices SS Jadhav and Prithviraj Chavan pronounced the order during a confirmation plea filed by the state government and also an appeal filed by convicts challenging the sessions courts order which had awarded the death penalty to them.

The bench in its order said "The Shakti Mill gang-rape case has shocked the conscience of society. A rape victim suffers not just physically but mentally as well. It is a violation of human rights. But only public outcry cannot be taken into account. A death sentence is only an exception. Judgment should not be guided by public outcry."

The accused will now have to spend the rest of their lives behind bars and will not be entitled to parole or furlough during their entire life so that they do not mingle with society ever.

It awarded rigorous imprisonment to the convicts for their entire life.

“The accused will not be able to assimilate with society,” it said.

The convicts — Vijay Jadhav, Kasim Bengali and Salim Ansari — represented by senior counsel Yug Chaudhry, had argued that the death sentence awarded to them was wrong since there existed an “enormous difference between the harm caused” by them and “the punishment” meted out to them.

The trio, through their lawyer, told the court that the death sentence violated their fundamental right to life guaranteed under Article 21 of the Constitution.

In 2013, a 22-year-old photojournalist had gone to Mumbai's defunct Shakti Mills for a photoshoot along with a male colleague. There, five men tied up the man and raped the woman taking turns.