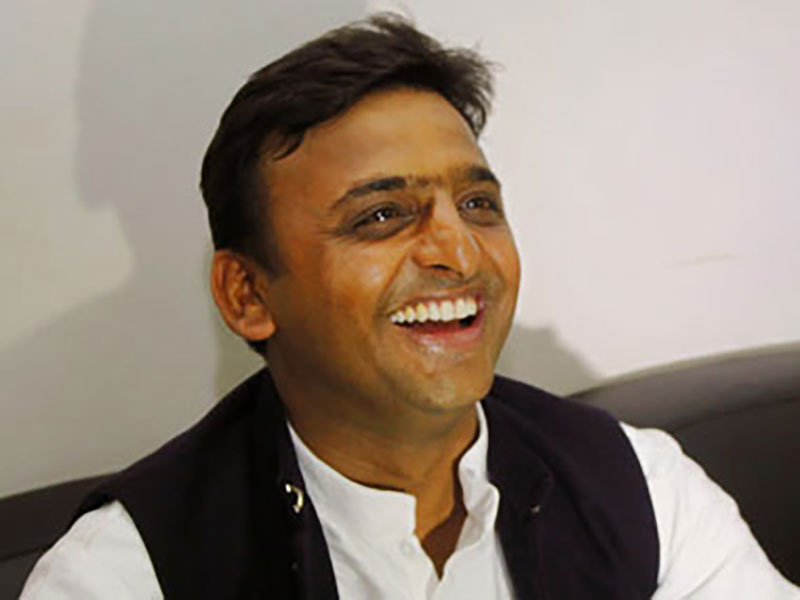 Lucknow/UNI: Demanding the stepping down of the Narendra Modi government over the repeal of Agricultural laws, Samajwadi Party president Akhilesh Yadav on Friday said that such decisions will not give BJP any benefit in the Assembly polls, as people have decided to throw them out.

"The entire government should step down, taking moral responsibility of the failure and implementing a draconian law by hurting the Annadata of the country," he said.

Without taking any name, he said people who have apologised, should also resign from politics forever.

Addressing a press conference here, Yadav said the farmers' efforts have paid off. "It's the defeat of ego and victory of farmers and democracy. People will not forgive them in the upcoming polls. This false apology won't work."

He further said that farmers will not forgive and wipe out BJP in the Assembly polls.

Yadav said till the BJP is not wiped out, the fear of such laws will remain. This time, people will wipe them out in the elections. BJP and its government are responsible for the death, humiliation of farmers and they will not forgive them, he added.

"Agri laws have been withdrawn for votes, as the government is scared of elections. What if they bring back such laws after polls? They are not thinking about farmers; insulted them at every level," he said.

He said the one who crushed the farmers in Lakhimpur, has still not been removed from the post of Minister. The decision of demonetisation was also to harass the public.

He said BJP's eyes are on votes, not on farmers' interest. SP's demand is that the government should make a law to implement MSP. Will the government apologize for demonetisation as well, he asked.