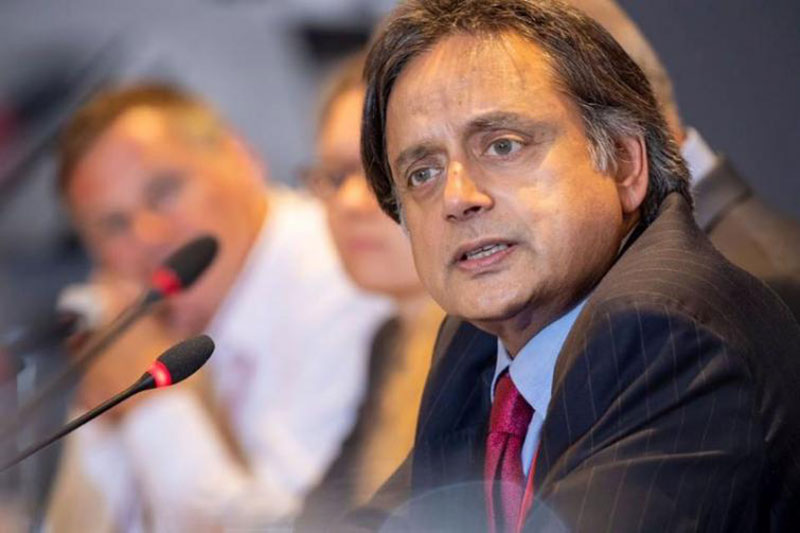 New Delhi/IBNS: Congress MP Shashi Tharoor on Wednesday compared Hindutva with the British football team, which indulged in vandalism after the Euro Cup 2020 final, days after a similar parallel was drawn by his top leader Rahul Gandhi.

Tharoor said Hindutva is like "the British football-team hooligan who says this is my team and if you support another team, I will hit you."

He made the comment while launching his own book 'Pride, Prejudice and Punditry: The Essential Shashi Tharoor (Aleph Book Company)' here.

"BJP talks about Hindutva, we say there is a difference between Hindu religion and Hindutva. If there was no difference, the name would have been the same. Either Hindu or Hindutva would not be needed (as a term)," the former Congress president had said.

"It is a simple logic, if you are a Hindu, what is the need for a new name 'Hindutva'. Our ideology is an old one, I believe in the power we call Shiva, he was a symbol. Kabir, Guru Nanak, Mahatma Gandhi, many people adapted and spread that ideology," he added.