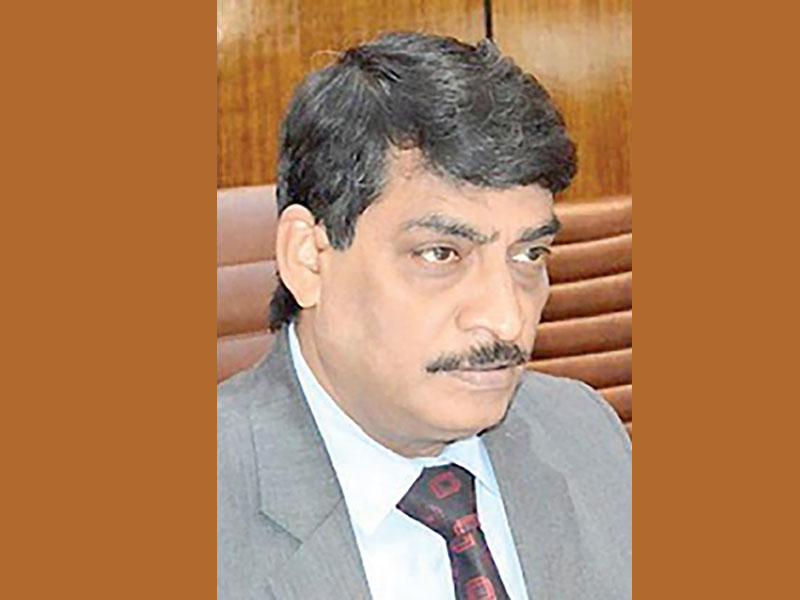 Jammu/IBNS: Chief Secretary Arun Kumar Mehta Wednesday reviewed the progress of projects related to the Tawi River Front Development and implementation of the Bharat Net scheme in Jammu and Kashmir.

An official spokesman giving details of the Tawi River Front project said under phase I of the project, the first 2.7-km stretch from Bhagwati Nagar Bridge to the Bikram Chowk Bridge, including the central island and riverfronts on both sides of River Tawi would be developed.

The 4.3-km stretch beyond the Bikram Chowk Bridge would be taken up later under phase II, he added.

Stating that the project had the potential to give a major facelift to Jammu, Mehta directed the department to speed up the project's execution so that an artificial pond in River Tawi can be created by April, 2022.

It was informed that the DPR for the phase I project had been finalised at Rs 194 crore and the tender was expected to be floated within days.