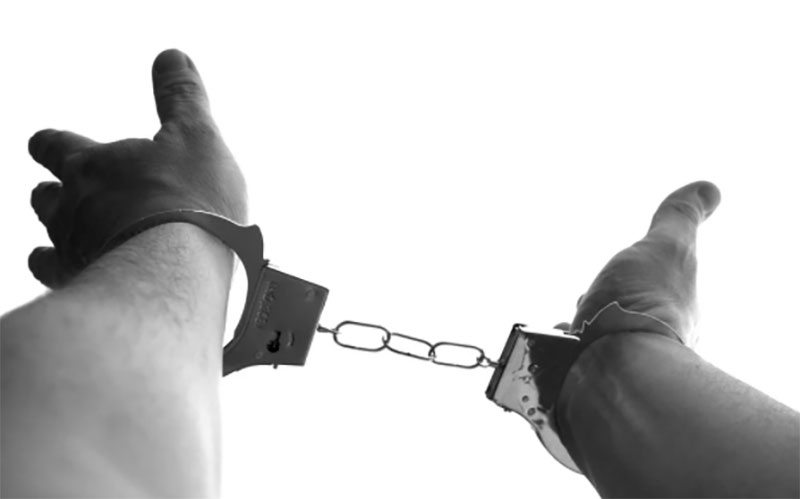 Srinagar/UNI: The Jammu and Kashmir police on Tuesday arrested a 'Hybrid' terrorist and recovered a hand grenade from his possession in Central Kashmir district of Ganderbal.

Police said the terrorist was identified as Arshad Ahmad Mir, resident of Sehpora in Ganderbal, He was moving in a suspicious manner near the Military Vehicle Camouflaged Pattern (MVCP), which was established by the Police near Khann in the area.

They said when challenged by police, the terrorist, instead of complying with the signs and command, tried to escape. He was overpowered and apprehended on the spot, added the police.

An FIR under Sections 13 and 39 of the Unlawful Activities (Prevention) Act, 1967 and Sections 7/25 of the Arms Act was registered in Ganderbal Police Station. Investigation revealed that the individual was identified as an associate of Lashkar-e-Toiba of The Resistance Front (TRF), whose name had surfaced in other previous cases also.

The individual was found to be involved in recruitment of his own brother Lateef Ahmad Mir, who was arrested under Sections 13, 39 of ULA (P) Act and Section 7/25 Arms Act of PS Kheer Bhawani.

Other individuals motivated and facilitated for recruitment by Arshad are being identified and further arrests and recoveries are expected, police added.