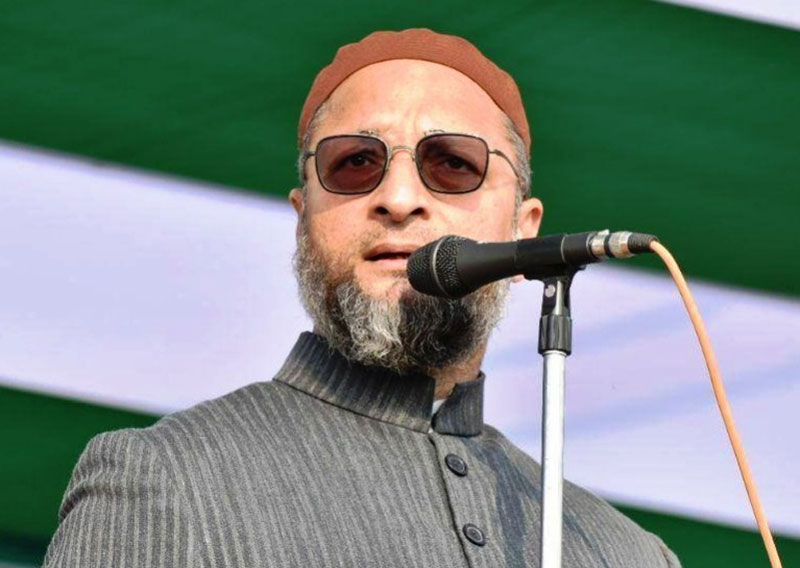 "Modiji, didn't you say 'soldiers are getting killed and Manmohan Singh's government is feeding Biryani (to Pakistan)'? (Now) Nine soldiers have been killed and will we play T20 match with Pakistan on Oct 24? Pakistan is playing T20 match in Kashmir with the lives of people of India," Owaisi said.

Owaisi made the statement at a gathering in the backdrop of a series of targeted attacks on civilians in Kashmir, which was stripped of its special status and made a union territory on Aug 5, 2019.

Recently, people from Bihar and Uttarakhand have been killed by terrorists, sparking fear in the valley.

The AIMIM MP has also slammed Modi for his "silence" over fuel prices and Chinese aggression at the borders.

"The Prime Minister never speaks on two things- rise in fuel prices and China sitting inside our territory in Ladakh," he said.