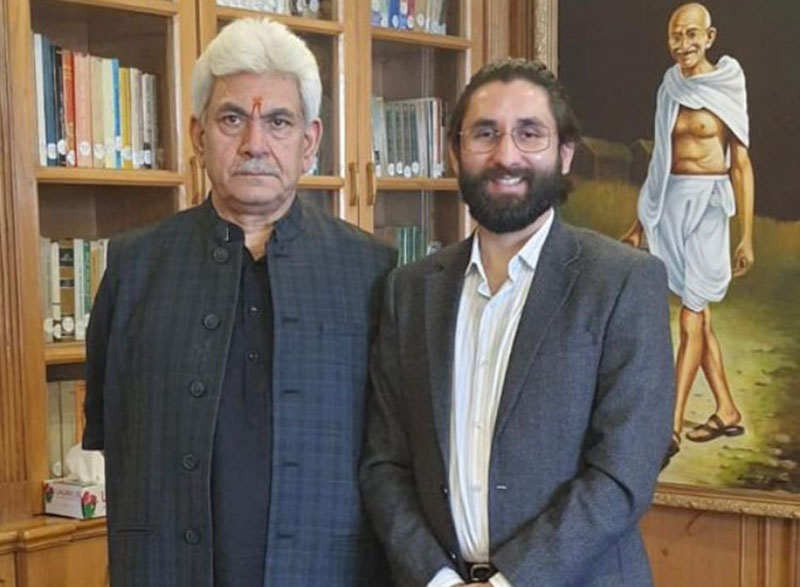 Mir Junaid took up the issue of target killings of the minorities to which the Lieutenant Governor said that the forces are in control of the overall situation and the terrorists will be hunted down and the blood of the innocents will be avenged.

Mir also raised the issue of recent figures of unemployment in J & K.

Responding to it, the LG said the government is coming up with thousands of public sector posts and the efforts to bring in private investment is on.

On Mir's concern over constituencies Langate, Kokernag and Dooru Shahabad, Sinha replied that he has noted all these issues and will pass directions for their immediate resolution.