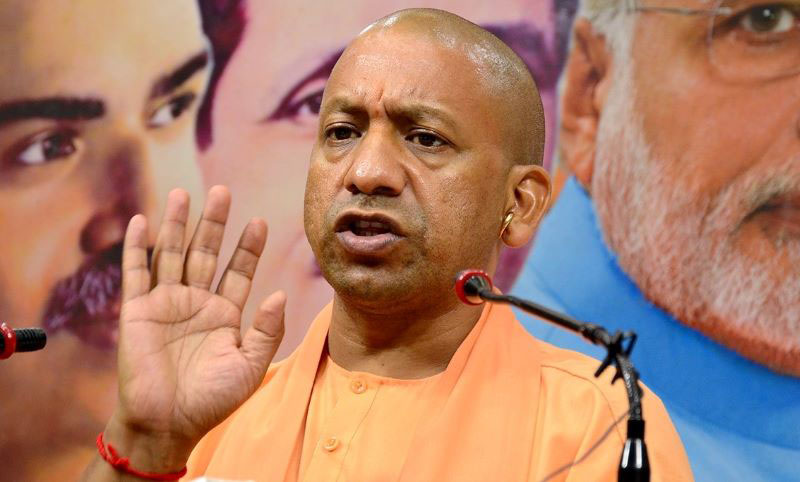 New Delhi/IBNS: The Supreme Court Friday said the action taken by the ruling Yogi Adityanath government in UP in the Lakhimpur Kheri violence, where eight people including four farmers were killed, was not satisfactory, media reports said.

"We are not satisfied with the action taken so far by the state government," the top court said as quoted by NDTV.

The top court had asked the state government to file a status report Friday.

No arrest has yet been made in connection with the incident.

As per reports, Ashish Mishra, the main accused who was summoned by police Friday, has fled to Nepal.

The latest incident is going to have political ramifications in Uttar Pradesh, which will head to assembly polls in a few months' time, with the Bharatiya Janata Party (BJP) seeking the second consecutive term under Chief Minister Adityanath in the backdrop of the alleged COVID-19 mismanagement.