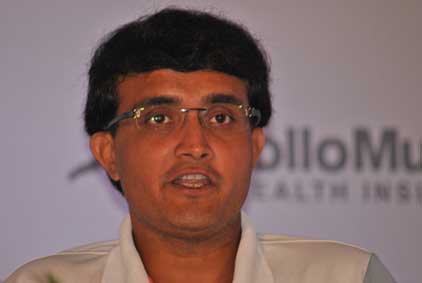 It was learnt that BJP leaders are now negotiating with the former Team India skipper for a month and “talks are at an advanced stage.”

But Ganguly has not said “yes” so far, sources said.

Earlier also, Ganguly was sought after by political parties including the BJP.

He had reportedly turned down the BJP’s offer to contest 2014 general election from West Bengal. There was speculation that Narendra Modi had then offered to make him sports minister.

Confirming reports on the offer, Ganguly had said: “Yes, the BJP did make an offer. However, I have declined it. I won’t be contesting the elections.”