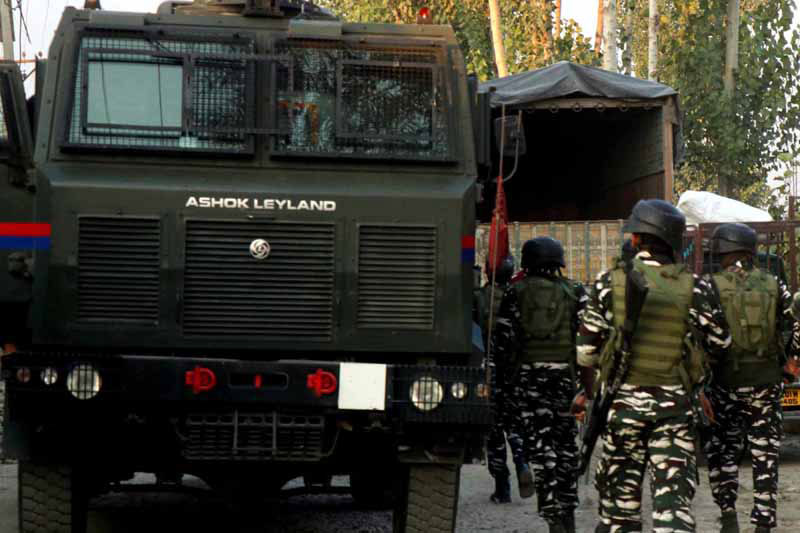 Defence ministry spokesman when contacted said details are being collected.

Recently troops foiled a major infiltration bid and killed three militants who sneaked into this side from POK.

Earlier, another infiltration was foiled by the troops in the Uri sector. One soldier was injured in the encounter.