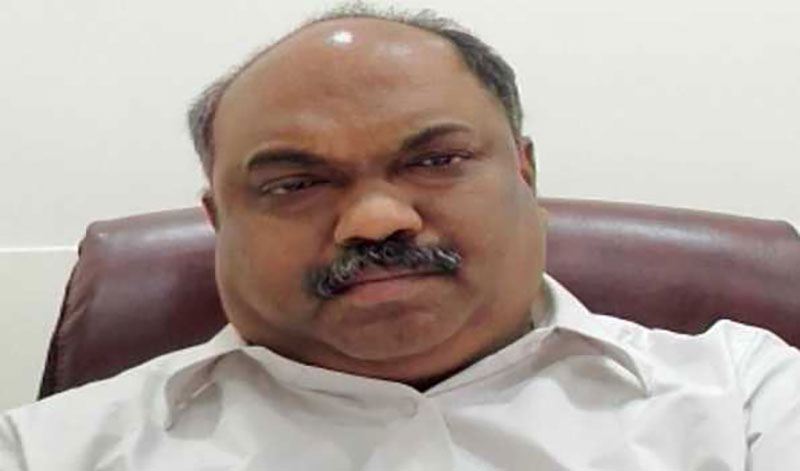 This is the second summon issued to Parab, 56, who also holds the Parliamentary Affairs portfolio in the Maha Vikas Aghadi (MVA) government.

The three-term party legislator in the Maharashtra Legislative Council was first summoned by the agency to depose on Aug 31, which he had declined citing official engagements and had sought more time.

The officials said the minister had now been asked by the ED to depose before the investigating officer of the case at the agency's office in south Mumbai on Sept 28.

They said Parab is to be questioned in the money laundering case which is being investigated against former Maharashtra Home Minister Anil Deshmukh after certain "disclosures" had been made by other accused and those involved in the case.

The summons pertain to the criminal investigation being carried out by the ED in the alleged Rs 100 crore bribery-cum-extortion racket in the Maharashtra police establishment that led to Deshmukh's resignation in April.