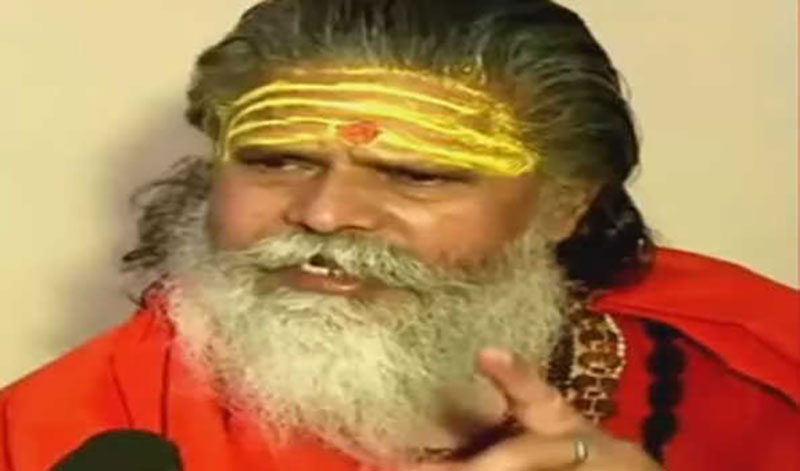 Hamirpur/UNI: While expressing shock over the sad demise of Mahant Narendra Giri of the Akhara samaj, the senior spokesman of the HP Congress party, Deepak Sharma Tuesday demanded a CBI inquiry into his death.

In a statement Tuesday, he said the entire nation was shocked by the death of Mahant Narendra Giri, President of Akhara Parishad. He was not a common man but had a unique personality. But despite this, the Yogi Adityanath government of Uttar Pradesh, which boasts of protecting the Sanatan Samaj, has not been able to do anything in this matter so far.

He alleged that the life of the common man was not only difficult, but the Bharatiya Janata Party government was not able to protect the saint society as well. This is the reason why efforts are being made to cover up the matter by terming his mysterious death as a mere suicide.

Deepak Sharma said even before the investigation, the UP Police was calling it a suicide. While all the events are seen, this is not a simple death.

He said Prime Minister Narendra Modi should take initiative in this matter and hand over the investigation to the CBI.