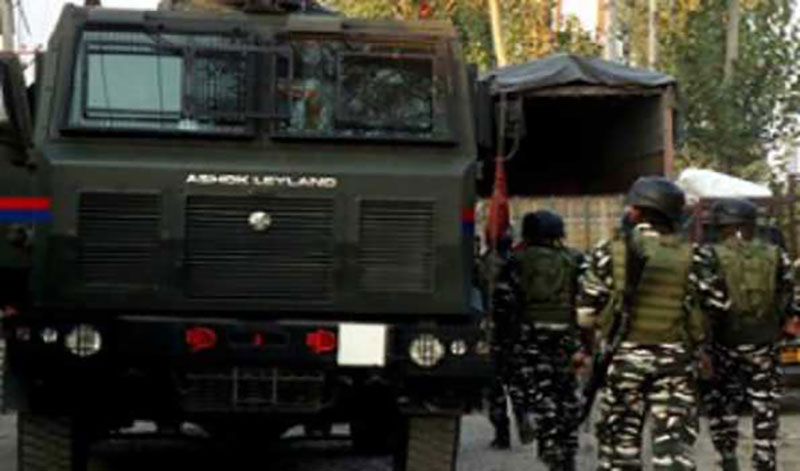 Srinagar/UNI: Alert security forces in the wee hours of Tuesday averted a major tragedy when they detected and defused a powerful Improvised Explosive Device (IED) planted by militants on road at Humhama area of Srinagar Airport in central Kashmir district of Budgam.

Air traffic was not affected and flights operated this morning at the airport normally, official sources told UNI.

They said during a routine patrolling security forces found a bag on the road at high security Goo Goo-Gali area of the Airport at 1 am.

Later, the IED weighing about six Kg’s was found in the container by the BDS. The IED was defused without causing any damage, they said.

Later security forces conducted searches in the area adding a case FIR has been registered and investigation taken up.

Air traffic was not affected at the airport this morning and flights are operating normally, they said.

Meanwhile, security forces have collected CCTV footage of the entire area, they said.