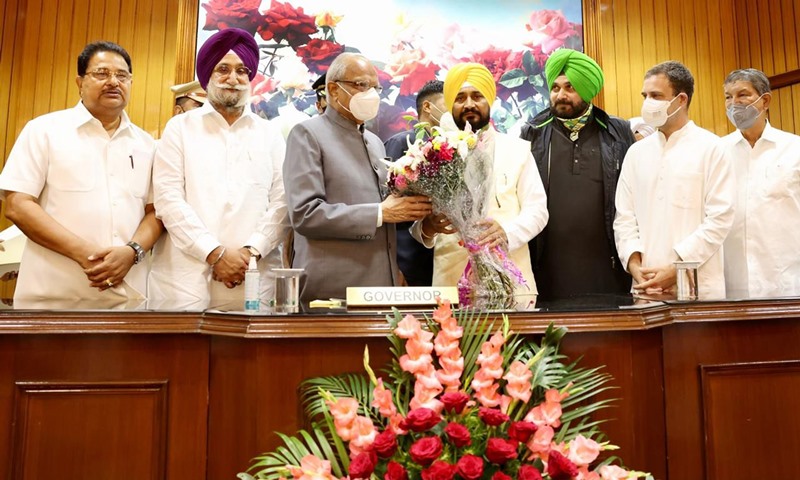 Sharma has referred to Channi's appointment as "shameful".

An Indian Administrative Service (IAS) officer had accused Channi of sending inappropriate texts to her.

However, no formal complaint was  lodged.

Later, the issue was resolved upon the interference of then Chief Minister Captainc Amarinder Singh.

The case was reopened in June 2021 after Punjab Women Commission chairperson Manisha Gulati sought a reply from the state government.

Slamming the Congress over Channi's appointment, Bharatiya Janata Party (BJP) IT Cell head  Amit Malviya tweeted, " In the last few days, Congress in Rajasthan passed a bill to register child marriages, giving it legitimacy and robbing young girls of their growing up years, and now has elevated a #MeToo accused as CM of Punjab. Let’s wait for Rahul Gandhi to pontificate on women empowerment…"