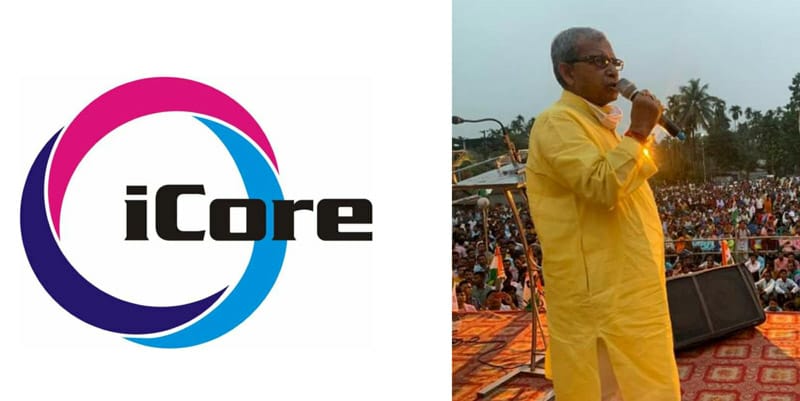 Kolkata/IBNS: West Bengal Minister and Trinamool Congress (TMC) MLA, Manas Ranjan Bhunia, has skipped the summon issued by Central Bureau of Investigation (CBI) that had asked him to appear before the agency Monday in connection with its ongoing probe into the ICore chit fund scam, officials said.

According to sources in the Central investigation agency, Bhunia informed CBI officials Monday morning that he would not be able to join the investigation today as he was busy in taking stock of the water logging situation in West Medinipur's Sabang, his constituency.

The CBI had questioned another Bengal Minister, Partha Chatterjee, in connection with the same case last week.