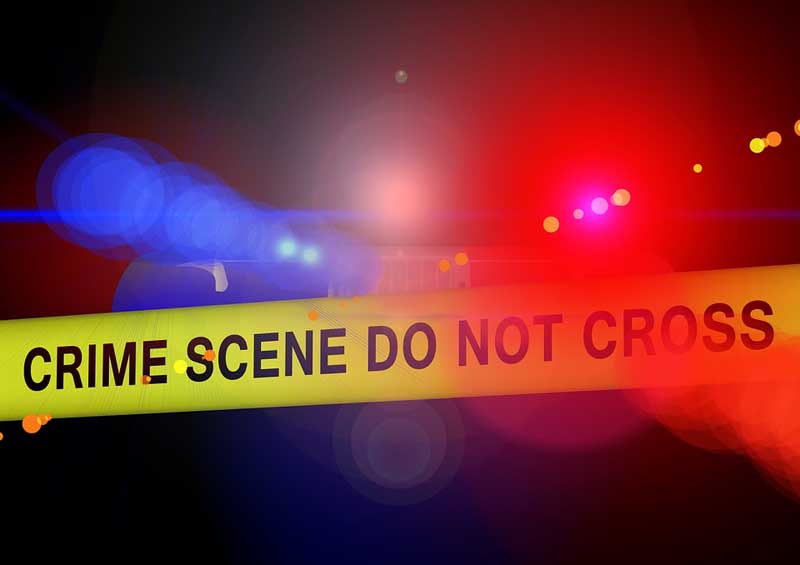 The incident took place at Daflong camp under Bagori range in the national park.

The deceased forest guard was identified as Prabin Saikia.

A top official of Kaziranga National Park said Prabin Saikia died due to bullet injury while he was in a camp along with two other home guards at Daflong camp.

In a preliminary investigation, it was revealed that he died due to bullet injury and it is suspected that it fired from his own allotted arms.

The police have taken up the case and investigation is on.