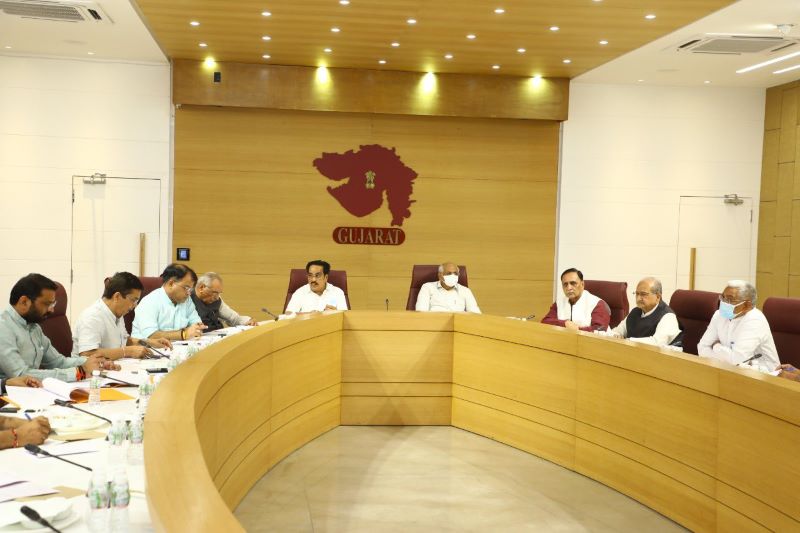 New Gujarat cabinet to be sworn in today

Gandhinagar/UNI: The new cabinet in Gujarat will be sworn in on Wednesday, a party spokesperson said.

BJP spokesperson in Gujarat, Yamal Vyas told the media that the new cabinet will be sworn in after 2 pm.

Marathon meetings have been held over the last two days to decide the names to be included in the new cabinet, however no official announcement of the names have been made.

Ghatlodia MLA Bhupendra Patel took oath as the 17th chief minister of Gujarat on Monday, after being unanimously elected by the MLAs of the party as their leader.

With the Chief Minister's resignation, the cabinet automatically stood dissolved.