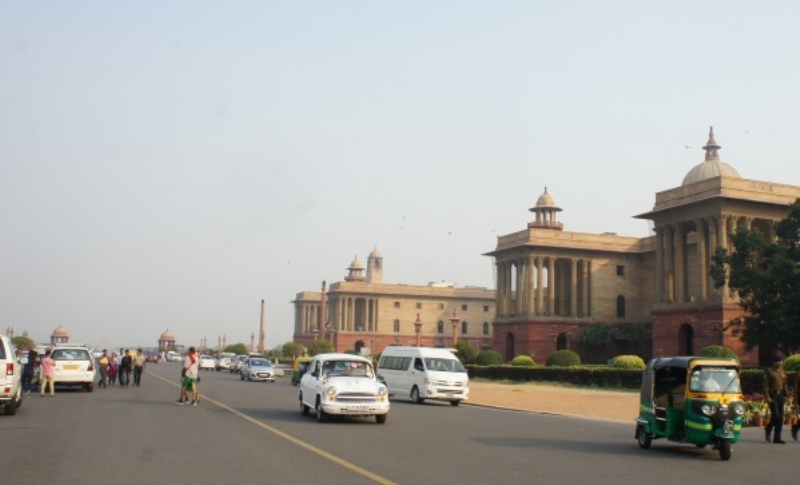 New Delhi/IBNS: The Defence Ministry has cleared over 700 hutments belonging to it for the Prime Minister's new residence and office as part of the Central Vista Redevelopment project.

The new offices of close to 7,000 ministry officials will now be shifted to Kasturba Gandhi Marg in Central Delhi and at Africa Avenue near Chanakyapuri.

According to reports, over 50 acres, vacated near South Block, will be used to develop the "Executive Enclave" of the Central Vista Project.

Besides the PM's residence, the new Executive Enclave will have offices of the Cabinet Secretariat and other senior officers.

"All these hutments around Dalhousie Road will be vacated over the next two months and the new offices will be permanent," a senior government official told the media.

According to him, over 7,000 officers and staff belonging to 27 different organisations - attached offices of the Defence Ministry, service headquarters and other subordinate offices - are being shifted.