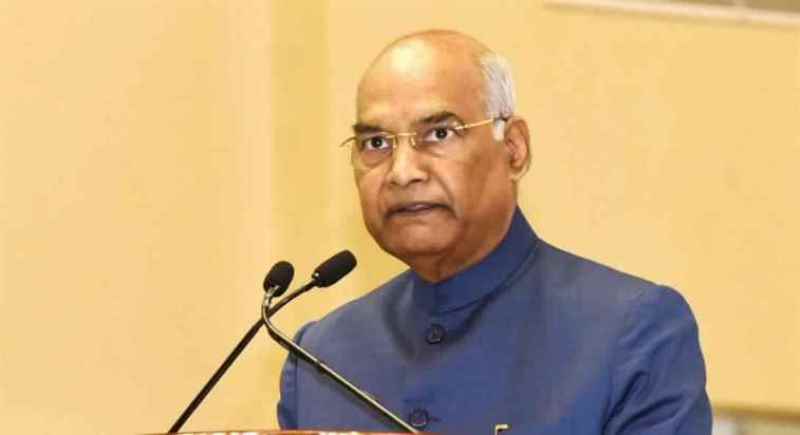 Guwahati/IBNS: Following the death of a female Assam Rifles personnel whose dead body was reportedly found in a forest area in Nagaland’s Dimapur area, a MLA of Mizoram alleged that she was kidnapped, raped and murdered.

The Mizoram MLA sent a letter to the President of India Ram Nath Kovind and sought the President’s intervention in order to ensure a free and fair trial.

A 20-year-old female Assam Rifles personnel hailing from Mizoram’s Lunglei district was found dead inside a forest area at Shokhuvi village in the outskirts of Dimapur in Nagaland on Sept 3.

In his letter sent to President Ram Nath Kovind, Mizoram MLA Dr K Pachhunga  who represents Lunglei South constituency on Monday said that, the Assam Rifles personnel went missing on Sept 1 at 5 pm and was later found dead on Sept 3 at 5 pm and the forensic photos indicate a major physical assault and point more towards a case of kidnapping, rape and murder.

The Mizo National Front (MNF) also said in his letter that – “According to the investigation results and statement of the suspects, Ms. Jones’ cause of death was stated to be because of ‘drugs overdose’.”

“Hailing from the same constituency and knowing her personally as she is the classmate of my daughter, she is a person of good moral conduct and had no history of drug abuse. Furthermore, the forensic photos indicate a major physical assault and point more towards a case of kidnapping, rape and murder rather than that of a drug overdose,” the Mizroam MLA said.

He also mentioned in his letter that – “It is most unfortunate and also a cause for concern that a female army personnel had met with such a miserable end in the vicinity of when she was posted.”

According to the Mizoram MLA, the incident also speaks volume about how unsafe women in the country are.

Dr K Pachhunga requested the President of India to look into the matter for a free and fair trial so that justice may be served and at the same time Ms. Jones pension and benefits be provided to her family.

According to the reports, the female Assam Rifles personnel had been working at the Assam Rifles Composite Hospital, Shokhuvi since February this year.

Meanwhile, Dimapur police have arrested four persons in connection with the incident.