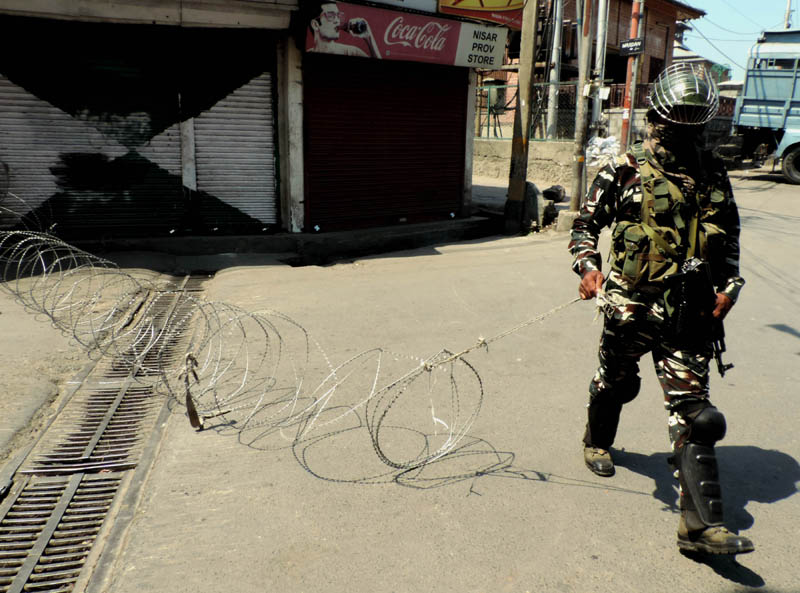 Jammu/UNI: Army on specific inputs on Sunday launched cordon and search operation in the bordering Poonch district of Jammu and Kashmir.

Based on specific inputs about movement of terrorists in the district, Army troops assisted by Police, Special Operation Group, Para Military forces, this morning launched CASO.

"The CASO was launched in the different parts of the Poonch district and has been intensified in Mendhar, Surankote and Krishna Ghati sector," they said.

Meanwhile, alert was sounded and people have also been asked to stay alert and inform the security agencies on seeing any suspicious movement.