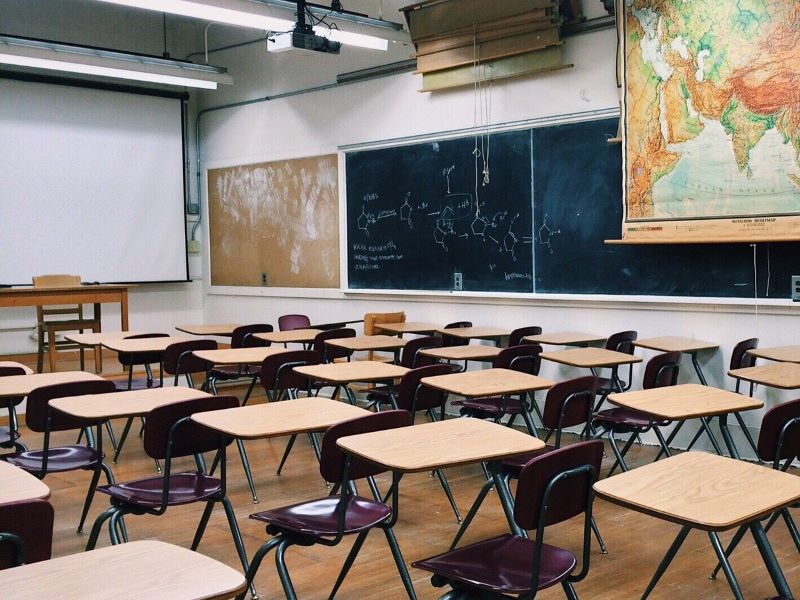 Children of Myanmar refugees to study in Mizoram schools

Aizawl/IBNS: The Mizoram government has said that the children of Myanmar refugees and migrants will be enrolled in schools in Mizoram on humanitarian grounds,   according to media reports.

On Tuesday, the Mizoram Directorate of School Education sent a circular to all district education officers and sub-divisional educational officers, asking them to make sure children of the refugees are admitted to schools, according to an NDTV report.

Thousands of Myanmar refugees are living in camps in Mizoram after thousands of them fled the country following a military coup in the country in March 2021.

"...Admission to migrant/refugee children... continue their schooling," the circular signed by the head of Directorate of School Education, James Lalrinchhana, reads, the report said.

The decision to enroll the children of Myanmar refugees has been taken under the Right of Children to Free and Compulsory Education Act, 2009, it added.

"Children aged between 6 and 14 years belonging to disadvantaged communities have the right to be admitted to school in a class appropriate to his or her age for completing elementary education," the circular said, quoting the law.

While the Centre has ordered the closure of all borders to Myanmar to stop the influx of refugees, Zoramthanga led-Mizoram National Front (MNF) government allowed them to come, citing "common tribal lineage" and "deep ethnic bonds".

At least 10,000 refugees from Myanmar are living in Mizoram including 20 legislators of the country before the military coup, according to the report.