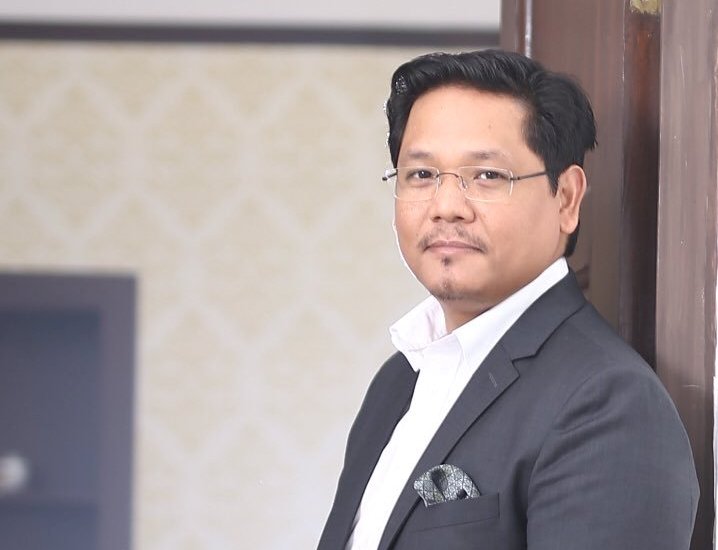 Guwahati/IBNS: Meghalaya Chief Minister Conrad Sangma said that, the Chairperson of the Meghalaya Human Rights Commission will be heading the judicial inquiry team which was set up by the Meghalaya government to investigate the death of former Hynniewtrep National Liberation Council (HNLC) General Secretary Cheristerfield Thangkhiew on August 13.

After a meeting held with the headmen, leaders of organizations, NGOs of Mawlai area in Shillong, the Meghalaya Chief Minister said that they had submitted a memorandum and taken up some issues with the state government.

Sangma said, “They have mentioned several points in the memorandum including suspension of the individual involved in the incident that took place on August 13, shifting of CRPF camp located at Mawlai area. We have noted down all the concerns they have.

"We have been informed that, curfew has already been lifted for a few hours and we are observing the situation for more relaxation. The internet service will be restored from today evening. Regarding the CRPF camp, we told them that the camp is never a permanent camp and steps have been taken to change the location and process has started.

"The CRPF also indicated to us in a positive manner. We will be shifting the camp from Mawlai area after the procedure of process has done."

The Meghalaya government had relaxed the curfew from 5 am to 5 pm on Thursday.