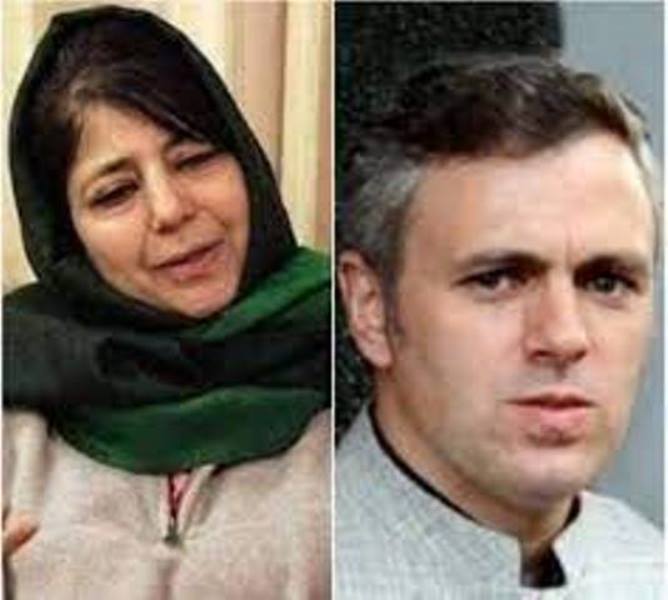 Omar, Mehbooba react sharply to thrashing of journalists by Jammu and Kashmir police

Srinagar/UNI: Reacting to the alleged thrashing of media persons by police in Srinagar, former chief ministers -- Omar Abdullah and Mehbooba Mufti – said the journalist's were simply doing their jobs.

Abdullah, the vice-president of the National Conference (NC), exclaimed it is very unfortunate to see J&K police personnel mercilessly thrashing journalists in Srinagar.

“These people were simply doing their jobs - reporting the news. They don’t make the news & they don’t engineer events to create the story,” he tweeted.

The former Chief Minister hoped that Lt Governor Manoj Sinha will ensure that such an incident is not repeated.

Scores of journalists were on Tuesday allegedly thrashed by police while they were covering a Muharram procession, which was foiled by forces at Jehangir Chowk in Srinagar.

The photos and videos of the thrashing of media persons have gone viral on social media and are attracting criticism from all sections of society, including politicians.