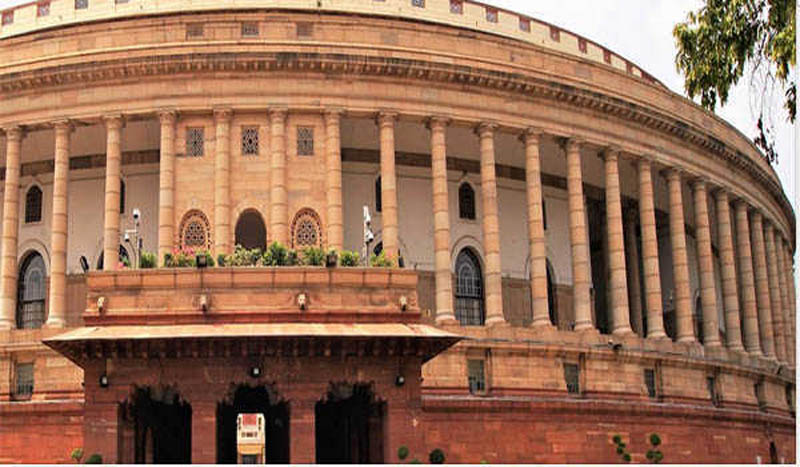 Almost all the days were adjourned in the monsoon session as the Opposition staged protests on a number of issues.

The Opposition put up a united front against the government over Pegasus snooping controversy, farm laws, price rise, and other issues.

Both Houses witnessed repeated adjournments and several bills were passed in din.

The monsoon session of Parliament had started on July 19.