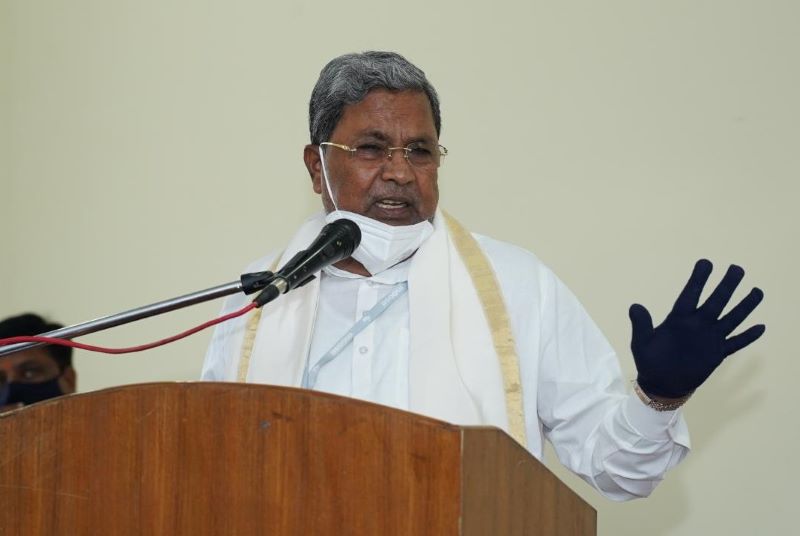 Bengaluru/UNI: Senior Congress leader and former Karnataka Chief Minister Siddaramaiah said the decision of the state government to implement the New Education Policy from the current academic year is undemocratic and dictatorial.

On Saturday, the government had issued an order implementing NEP-2020 from the current academic year and with it Karnataka became the first state in the country to issue the order on it.

Commenting further, Siddaramaiah said the government went ahead with the implementation of the policy despite education experts urging it to do so only after discussions with experts, he said.

This policy, Siddaramaiah said, will give private universities a free hand, while reducing government universities into mere certificate-selling shops.

"The central and the state governments have gone out of their way to reduce the government universities into mere certificate-selling shops and encourage private universities to make more money," he alleged.

Moreover, education is in the concurrent list as per the Schedule 7 of the Indian Constitution, but the union government is imposing the policy on the states by denying them their right.

Siddaramaiah also pointed out that some of the recommendations made in the policy are harmful to the interest of the state.