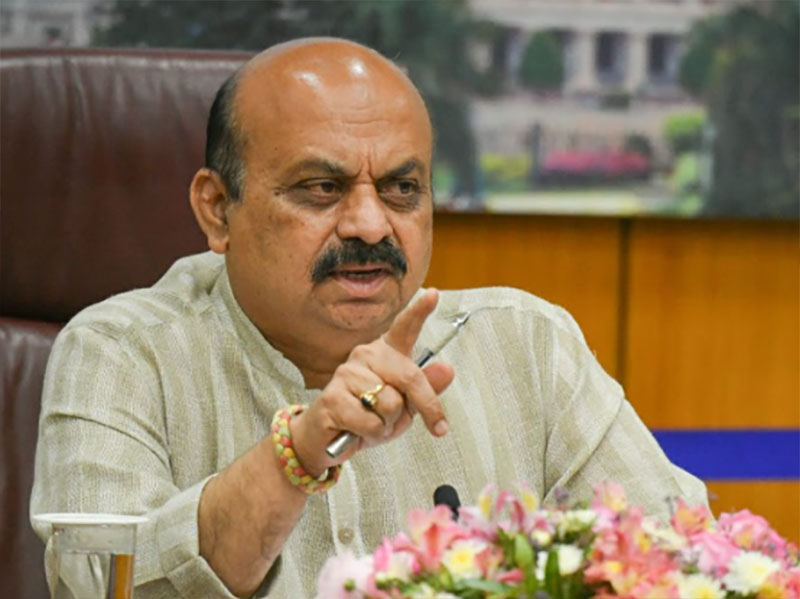 Bengaluru/UNI: Reiterating Karnataka's no-compromise stand on taking up Mekedatu project, Chief Minister Basavaraj Bommai on Thursday expressed hope that the central government would approve the DPR submitted by the state to construct a dam across the disputed site.

"The central government has given a conditional approval to the DPR submitted by Karnataka. However, it requires the consent of the lower riparian states of the Cauvery basin. Karnataka also has made it clear to the DPR that it needs the permission of the lower Tamil Nadu and Puducherry governments," he said.

Shekhawat made this remark in response to JDS MP Prajwal Revanna during question hour in the Lok Sabha.

Revanna asked why should Karnataka seek permission from Tamil Nadu to construct the dam over Mekedatu when the state has already submitted the proposal in this regard.

Responding to the query, Shekhawat said that if Karnataka feels that it had reached a consensus, it should be brought to the notice of the Cauvery Water Management Authority and seek its permission.

Referring to the protests in Tamil Nadu over the issue, Bommai said the neighbouring state is using this issue for political gains and does not stand legitimacy because nobody can restrict distribution of river water for drinking purposes and generating electricity during difficult times.

"If there are protests carried out in Tamil Nadu, we have nothing to do with it. They are using the issue for political gains. It doesn't matter," he said.