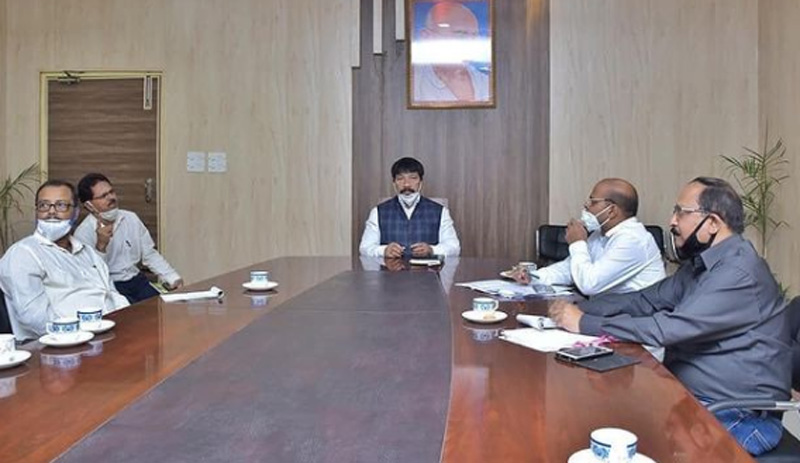 Guwahati: Days after the violent incident took place in the disputed area along the Assam-Mizoram border, resulting in the death of six Assam policemen, the Assam government will send two of its cabinet ministers to Aizawl on Thursday to discuss with the Mizoram government over the inter-state border issue.

In aid of an early amicable resolution, two cabinet ministers of the Assam government Ashok Singhal and Atul Bora will visit Mizoram’s capital city Aizawl on Thursday for a meaningful dialogue with the Mizoram government.

According to the reports, Mizoram Home minister and few other ministers of the Mizoram government will attend in the meeting with two Assam cabinet ministers.

Mizoram Chief Minister Zoramthanga said that, important steps will be achieved for the solution of the border problem during tomorrow’s meet between the representatives of both Assam and Mizoram government.

Six Assam police personnel were killed and 50 others wounded in the violent incident took place in the dispute area between Assam’s Lailapur and Mizoram’s Vairengte on July 26.