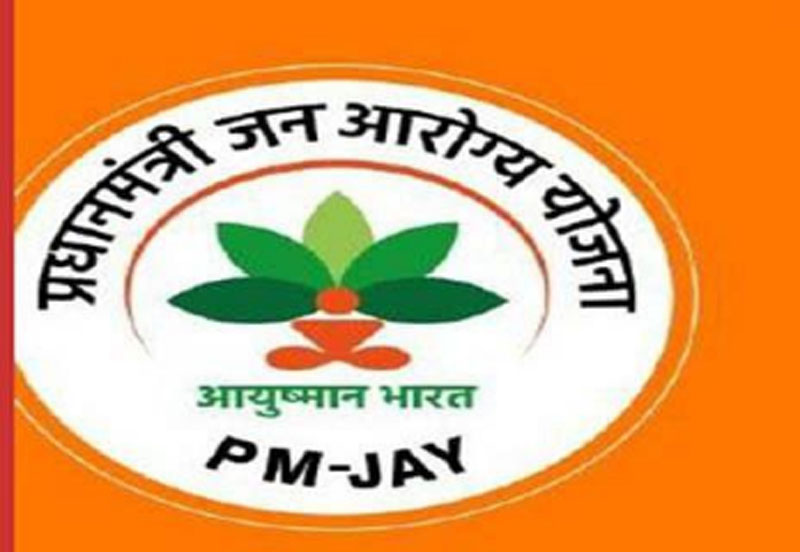 Srinagar/IBNS: The Jammu and Kashmir Health department till now has issued over 47.9 lakh ‘golden cards’ under the ‘Ayushman Bharat-PMJAY-Sehat’ scheme to provide a yearly health insurance cover of up to rupees five lakh, the centre revealed in its official document.

According to the figures dished out by the central government, the J&K administration has issued 47.9 lakh health cards till now and so far two lakh beneficiaries have received free treatment amounting to Rs 186 crore as the cost of treatment.

With a view to providing universal health coverage, the AB-PMJAY-Sehat scheme was conceived and rolled out in J&K in convergence with the AB-PMJAY scheme from December 26 last year.

As per the official document, J&K has received over Rs 109 crore from the central government for the implementation of the health scheme since 2018.

“This scheme has made treatment affordable and accessible to people belonging to lower strata of the society. Apart from this, the burden on health emergency costs has been eased. We have seen many families in the past suffering financially after their kith and kin suffer from ailments that require them to foot huge medical bills. Health scheme has provided a success,” said a senior Health Department official.

In December 2020, Prime Minister Narendra Modi had launched Ayushman Bharat PM-JAY SEHAT to extend coverage to all residents of Jammu and Kashmir.

A senior government official said that all the residents of Jammu and Kashmir would be covered under the scheme irrespective of their socio-economic status.

Medical procedures such as oncology, cardiology, and nephrology are included in the scheme, the official said.

Beneficiaries can avail of services from any of the 24,148 empanelled hospitals across the country under AB-PMJAY's portability feature.