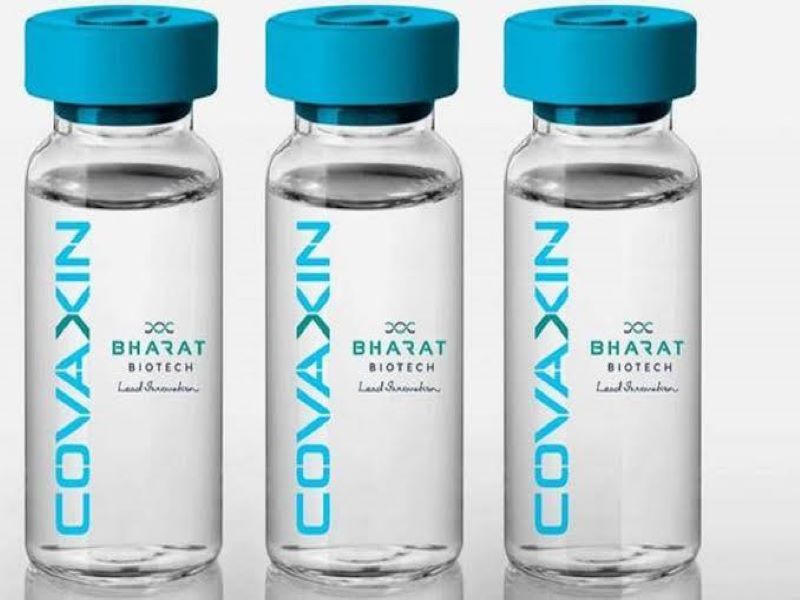 Hyderabad/IBNS: Drug manufacturer Bharat Biotech on Friday informed that it has cancelled agreements with two Brazilian companies amid controversy over a $324 million deal with the South American country for the import of 20 million doses of the made-in-India COVID-19 vaccine-Covaxin.

The scrapping of the agreements with Precisa Medicamentos and Envixia Pharmaceuticals came after the deal set off a major political row in Brazil.

The same led to an investigation by authorities in the South American country.

"The company has terminated the said MoU with immediate effect. Notwithstanding such termination, Bharat Biotech will continue to work diligently with ANVISA, the Brazilian drug regulatory body to complete the regulatory approval process for Covaxin," it said.

Bharat Biotech is pursuing approvals in various countries as per legal requirements applicable in each country, it said.

Last month, Bharat Biotech had denied any wrongdoing on its part amid the growing controversy.

The  Hyderabad-based pharmaceutical said it had followed a "step-by-step" approach.

The controversy erupted after a Brazilian health ministry official, Ricardo Miranda, red-flagged potential illegalities in the acquisition process of the vaccines.

Following the accusations, Brazilian federal prosecutors and a Senate panel are probing the deal, citing high prices, quick talks and pending regulatory approvals as points of concern in the February contract.

President Jair Bolsonaro, cornered by political opponents, has denied any wrongdoing on his part.