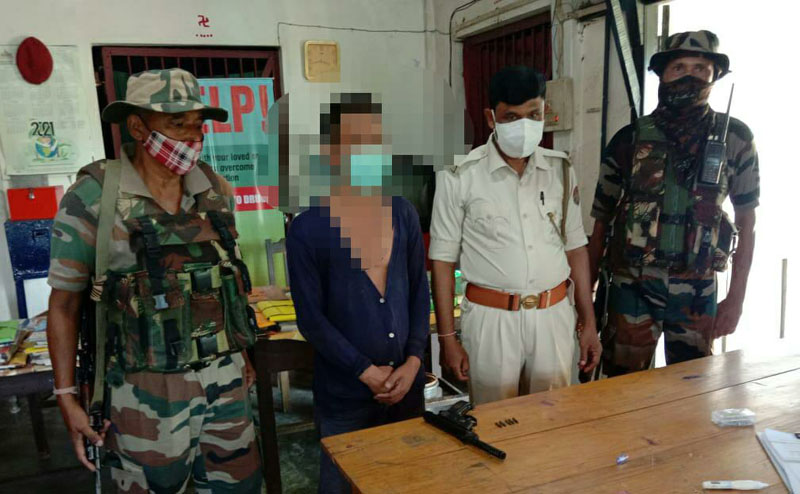 Guwahati/IBNS: Security forces have apprehended a militant of NSCN-K in Assam’s Cachar district.

Based on intelligence input, Kadamtala Battalion of Assam Rifles had launched an operation at Namdailong village in Cachar district on Thursday and apprehended one NSCN-K militant from the area.

Security personnel had recovered a one point 22 mm pistol, five rounds of live ammunition in possession from the nabbed militant.

Later, the militant and recovered arms, ammunition were handed over to Cachar police.