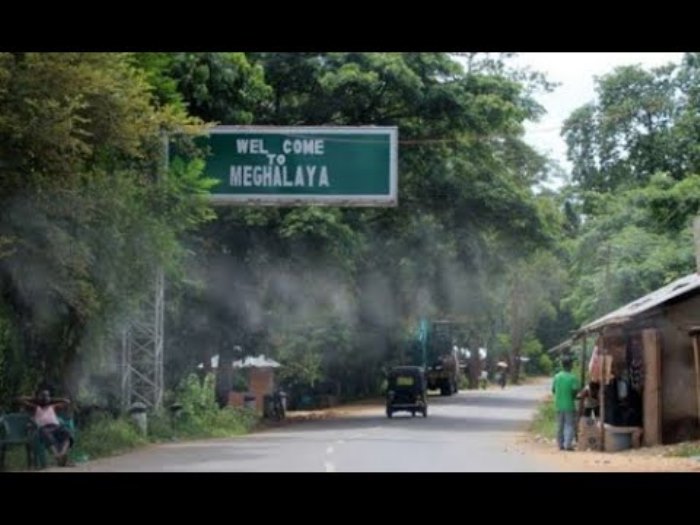 Shillong/UNI: Meghalaya’s opposition Congress on Wednesday said that disputes in new areas along the Meghalaya-Assam boundary is a “dangerous trend” and urged the National People’s Party (NPP)-led government to be “serious enough” in dealing with this inter-state dispute.

“Now what we are seeing is there are new places where the dispute has started even in the areas where it is not considered to be areas of difference. It is a very dangerous trend,” Congress spokesperson, Zenith M. Sangma said.

Referring to the “give and take policy” to resolve the boundary issue, the senior Congress legislator said, “There are many modalities to be adopted. In the past, there were many engagements and meetings in the Chief Ministerial and Chief Secretary levels and also between the Deputy Commissioners and the present government should follow up on these.”

“Many meetings and engagements were held during the Congress regime and lots of things have happened,” Sangma added.

Both the Chief Ministers are scheduled to meet in Shillong on July 23 to chalk out a way forward to resolve the vexed boundary dispute.

The Congress legislator said that the boundary dispute is “very sensitive and contentious”, and therefore tackling these kinds of issues should be with the involvement of all the stakeholders and all political parties.

The Meghalaya Assembly had in March 2011 passed a resolution to urge the central government to constitute a Boundary Commission to re-examine and redefine the inter-state boundary between the two states.

The Assam Assembly adopted another resolution negating the Meghalaya resolution.