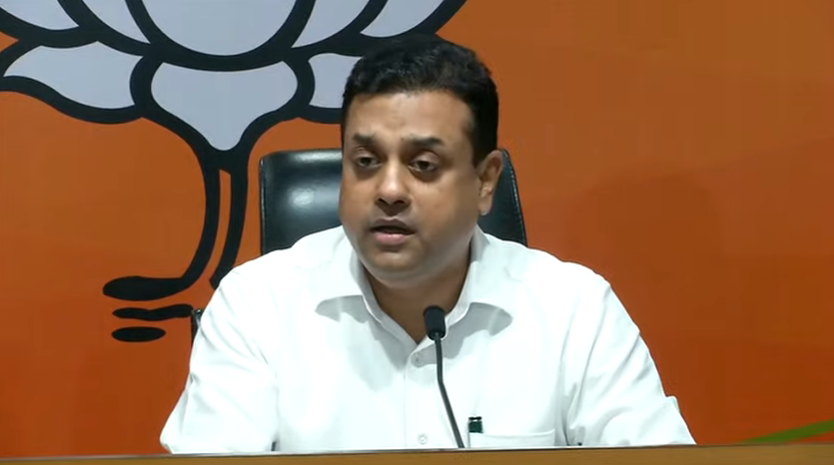 Rahul, Kejriwal spreading lies: BJP on Centre's 'no death due to oxygen shortage' statement in Parl

New Delhi/IBNS: The Bharatiya Janata Party (BJP) Wednesday accused key opposition leaders Rahul Gandhi and Arvind Kejriwal for "spreading lies" over a statement where the Centre said no death due to oxygen shortage during the second wave of COVID-19 was reported by any state or union territory.

Explaining the government's stand, BJP national spokesperson Sambit Patra said, "Health is a state subject and states and UTs regularly report the number of cases and deaths to the central government."

"No state or union territory had reported deaths due to shortage of oxygen," he added.

Amid the COVID-19 second wave, there were several reports of people dying of shortage of oxygen in various parts of the country including the national capital Delhi.

Attacking the government, Gandhi Tuesday tweeted, "Not just oxygen, there was and is shortage of sensitivity and truth."