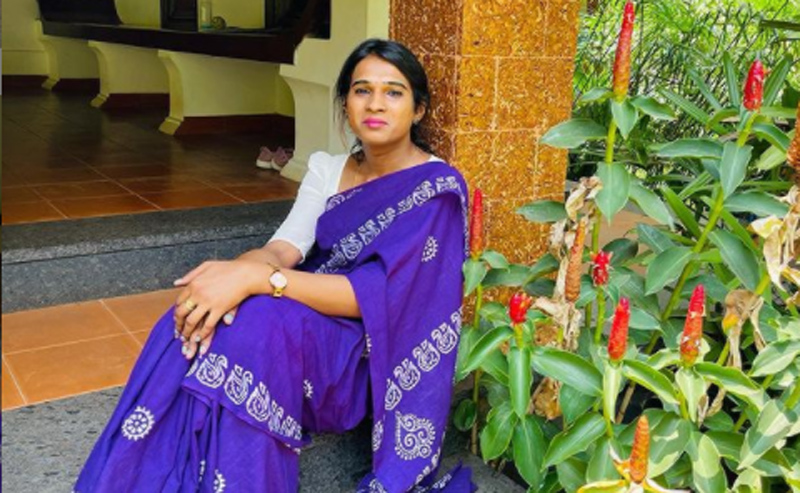 Her body was found hanging in her flat near Lulumal in Edappally, sources said.

The death was followed by her revealation made last week that she was suffering from physical ailment due to a mistake that happened during the gender reassignment surgery. She also alleged that it was due to medical negligence and demanded justice.

She was the first transgender candidate who submitted nomination for contesting from Vengara Assembly constituency in the previous Assembly election in the State.

Later, she withdrew her nomination.