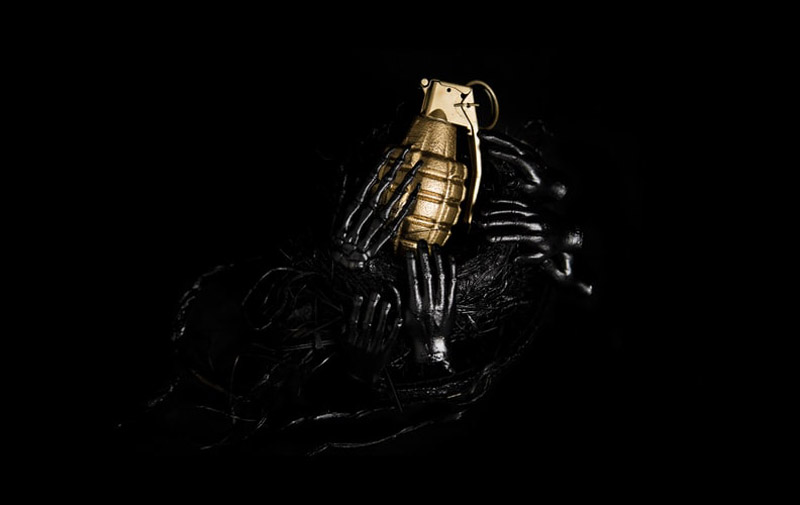 According to the reports, locals of Dholakhal area in Assam’s Cachar district, along the inter-state border on Sunday, heard sounds of grenade explosions along the border.

There is no report of any casualty in the explosions.

On Saturday, a grenade was triggered along the border while many senior officials of Assam including the Deputy Commissioner, Superintendent of Police of Cachar district were visiting the areas.

Tense erupted along the border following the explosions and Assam government has deployed heavy security personnel in the bordering areas.

On July 9, a high level meeting of the Chief Secretaries of both Assam and Mizoram was held over state border.

Assam Chief Minister Dr Himanta Biswa Sarma on Sunday said that, yesterday 2-3 bomb blasts were occurred inside the territory of Mizoram and Assam police force has been deployed along the border.

“Yesterday, 2-3 blasts occurred within the territory of Mizoram and Mizoram police will inquiry it. Within the constitutional boundary of Assam we are not going to take an inch of land from the Mizoram rather I am willingly to discuss and settle the border problem. I have written to the Chief Minister of Mizoram that let take a picture from satellite on the position of boundary as on today and let us observe,” Himanta Biswa Sarma said.