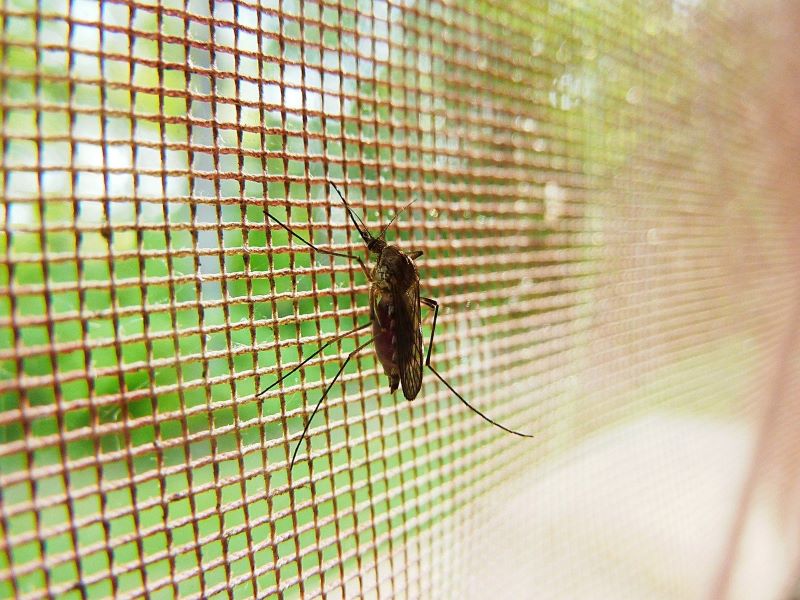 Thiruvananthapuram/IBNS/UNI: The 24-year-old pregnant woman, who was the first to be tested positive for Zika virus in Kerala, recovered within six days and gave birth to a healthy baby, according to the private hospital where she was admitted for treatment.

The mosquito-borne Zika virus was identified when tests were carried out on the pregnant 24-year-old woman, Parassala, who was admitted recently for delivery at KIMSHEALTH here, said Dr Muhammed Niyas, Infectious Diseases Department Associate Consultant.

The symptoms exhibited by the woman were fever, bloating of the body and redness of the eyes. She was immediately referred from the Obstetrics and Gynecology Department to the Infectious Diseases Department of the hospital.

Although the Infectious Diseases Department conducted tests for chikungunya and dengue, both turned out to be negative.

Her blood sample was then sent to Coimbatore's Microbiological Lab for the Zika Virus PCR test. On the fourth day, the result came confirming Zika virus in the patient.

For a reconfirmation of the report, the sample was sent to the National Institute of Virology (NIV), Pune. Since the patient did not suffer from other complications, she recovered within six days and gave birth to a healthy baby.

Infectious Diseases Department Senior Consultant Dr. Rajalakshmi Arjun and her team were in charge of the treatment.

Although Zika disease is not contagious, pregnant women need to extremely careful. The virus can be passed from a pregnant woman to her foetus and can cause infants to be born with congenital malformations, he added.

“Mosquito eradication should be given priority and pregnant women should protect themselves from mosquito bites through the use of mosquito nets and other means,” Dr. Niyas said.

Meanwhile, Kerala health authorities have sounded an alert after cases of Zika virus in the state went up to 14 on Friday as the National Institute of Virology (NIV) confirmed 13 more cases, according to media reports.

Kerala Health Minister Veena George said an action plan has been created to control the spread of the disease.