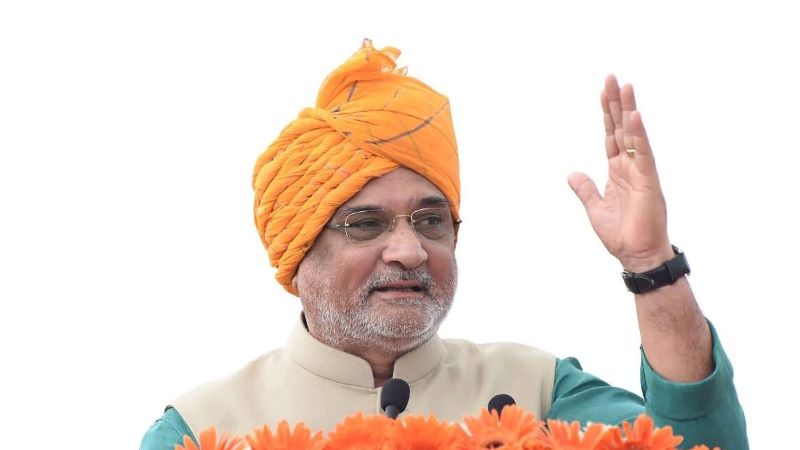 New Delhi/IBNS: Lakshadweep administration has refused to allow the visit of a group of Congress MPs - Hibi Eden, TN Prathpan, CR Rakesh Sharma - citing a police report that says it might instigate violent agitations, which is part of planned effort to ruin the peace, according to a media report.

The Congress MPs had sought permission to visit the islands which had been witnessing protests over certain orders by the new Centrally appointed administrator Praful Khoda Patel.

The Lakshadweep administration noted that the visit has a political motive and such activities may "disturb the calm, peaceful atmosphere"  and is against the interest of the general public, the Scheduled Tribes, public order and security of the Union Territory, reported NDTV.

It also cited the possibility of a rise in Covid-19 cases with the visit of the people from the mainland, the report added.

"Lakshadweep being a scheduled area and the entire native population being Scheduled Tribes, duty of administration to ensure peace and avoid disturbance due to external interference," the administration said in its response.

The Congress and Left MPs had earlier approached the Kerala High Court, seeking intervention for a permit to visit Lakshadweep.