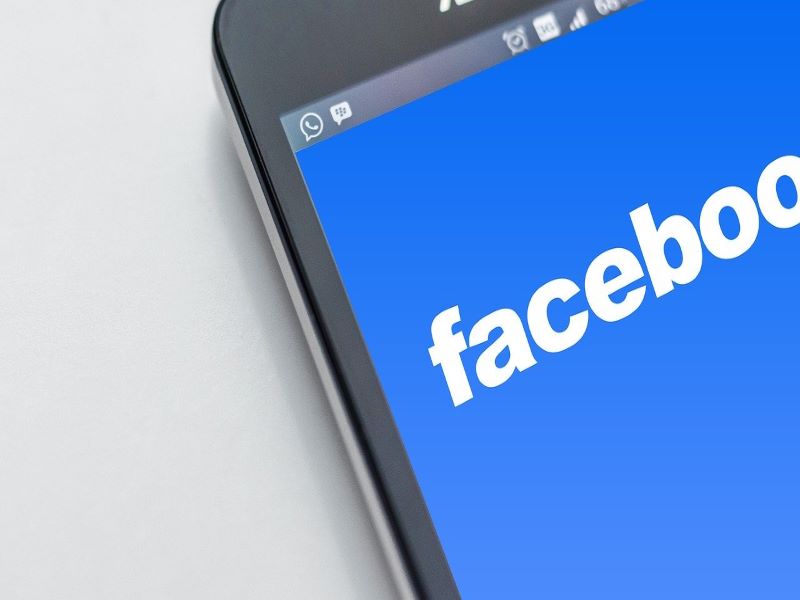 Facebook takes down over 30 million posts in compliance with new Indian IT rules : Report

New Delhi/IBNS: Facebook took down over 30 million content pieces across 10 violation categories and Instagram took action against about two million pieces across nine categories during May 15-June 15 in the country, the social media giant said in its maiden monthly compliance report as mandated by the Indian IT rules, according to media reports.

The new IT rules require large digital platforms (with over 5 million users) to release a compliance report every month, stating the details of complaints received and action taken thereon.

The report is to also include the number of specific communication links or parts of information that the intermediary has removed or disabled access to in pursuance of any proactive monitoring conducted by using automated tools.

A Facebook spokesperson said over the years, the company has consistently invested in technology, people and processes to realise its agenda of keeping  users safe and secure online and enabling them to express themselves freely on its platform.

Facebook said its next report will be released on July 15 with details of user complaints received and action taken.

The July 15 report will also contain data related to WhatsApp, which is part of Facebook's family of apps.

Other major platforms that have made their reports public include Google and homegrown platform Koo.