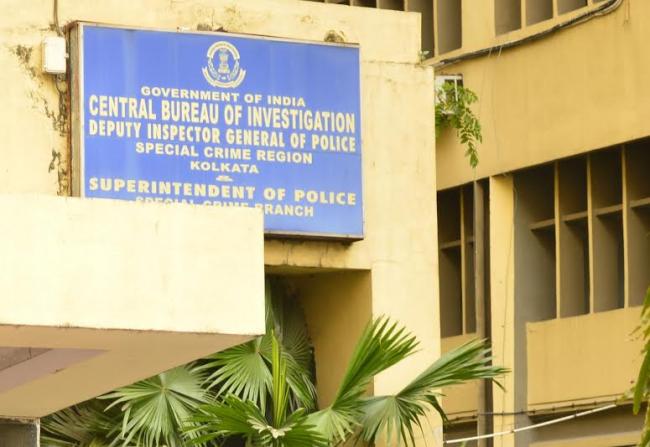 Kolkata/IBNS: The Central Bureau of Investigation (CBI) on Saturday detained a man, whose family showed him dead in 2010 Jnaneswari Express derailment and took ex-gratia from the Indian Railway, from Kolkata's Jorabagan area, officials said.

According to sources in the Central probe agency, based on a complaint filed by the railway, the CBI picked up the man, Amritabha Chowdhury, and his father from their residence.

Indian Railway's officials alleged that producing fake death certificate as well as DNA report of Amritabha, the Chowdhury family took Rs. 4 lakh as ex-gratia while his sister was provided a government job by the Railway.

After 11 years of the deadly mishap, during an internal audit, the Railway found some irregularities in the DNA report and other documents provided by the Chowdhury family and later the matter was handed over to the CBI.

A CBI official said that their probe in the matter is on and Amritabha Chowdhury and his father are being interrogated.

On May 28 midnight in 2010, Howrah to Mumbai's Lokmanya Tilak Terminus bound Jnaneswari Express (12102) got derailed in alleged Maoist sabotage between Sardiha and Khemasuli railway stations in Jhargram district (then West Medinipur) of West Bengal and a goods train coming from opposite direction in side-line rammed into the derailed coaches of Jnaneswari.

At least 148 people were killed and over 200 were injured in the deadly mishap, and Amritabha Chowdhury's name was there in the deceased's list.