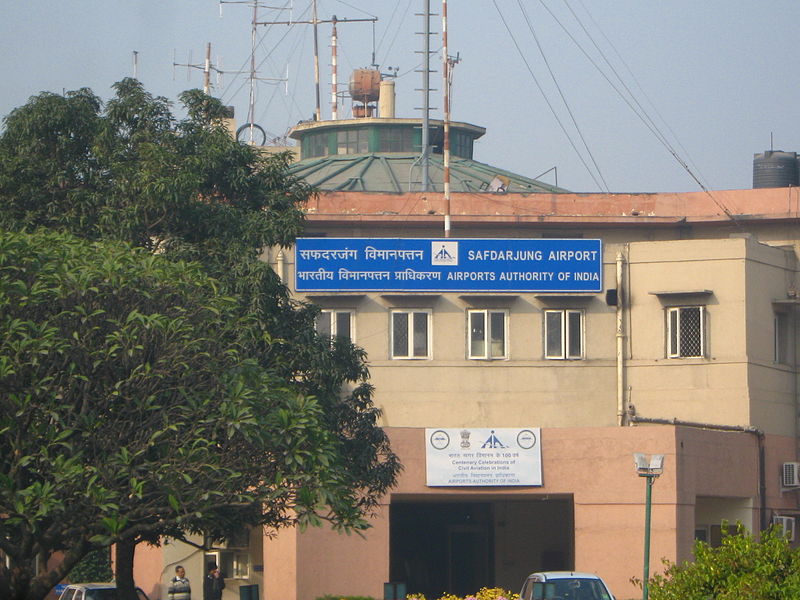 Fire breaks out at Safdarjung Airport's IT building; no casualties reported

Delhi/IBNS: A fire broke out in the IT building of Delhi's Safdarjung Airport on Monday evening.

Six fire tenders were pressed into action to douse the fire which was reported to be a minor one.

No casualties have occurred so far as all the occupants were evacuated on time, said media reports.

Delhi fire services chief Atul Garg told Hindustan Times that the occupants were rescued with the help of fire ladders.

The fire started from a showroom in the central market and 16 fire engines had to be rushed to extinguish the blaze.