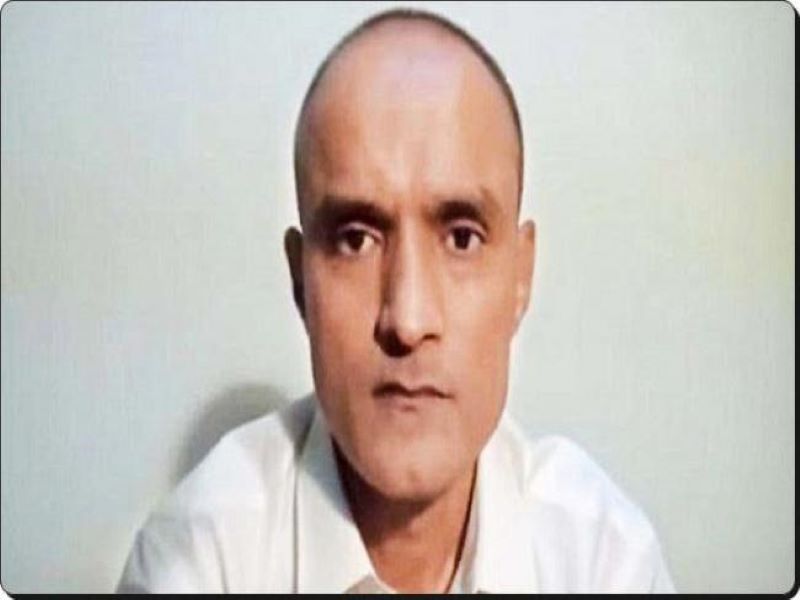 The Pakistan government on Thursday got approval for a law providing the right of appeal to alleged Indian spy Kulbhushan Jadhav as also 20 other legislations including the controversial Elections (Amendment) Bill 2020 in the National Assembly, ignoring the opposition’s strong protest and boycott.

The bills are yet to be passed by the opposition-dominated Senate.

Leading Pakistani media outlet Dawn said the government “literally bulldozed” the legislations in the National Assembly after suspending the rules of business.

Irate opposition members staged a walkout and pointed out the lack of quorum thrice, but each time Deputy Speaker Qasim Suri declared the house in order and continued the business, forcing the opposition to resort to noisy protest.

The bill to provide relief to Jadav was person-specific. Law Minister Farogh Nasim said the bill was being passed in the light of the verdict of the International Court of Justice (ICJ) which had clearly asked Pakistan to make effective legislation to provide the right of review to him.

Nasim said he was shocked to see the opposition’s behavior and it seemed it had not read the ICJ verdict.

“India wants us to do what you (the opposition) are saying,” said the law minister amid the opposition’s slogans “traitor, traitor”.

Speaking again after the passage of the ICJ (Review and Re-consideration) Bill, 2020, aimed at allowing Jadhav to have consular access in line with the ICJ verdict, the law minister said had they not passed the bill, India would have gone to the UN Security Council and moved contempt proceedings against Pakistan in the ICJ.

He said by passing the law, they had proved it to the world that Pakistan was a responsible state.

The government had already enforced the law through an ordinance in May last year soon after the ICJ verdict in the Kulbhushan Jadhav case.

Amid stiff resistance from opposition parties, the National Assembly’s Standing Committee on Law and Justice on Oct 21 last year had approved the bill that seeks a review of the conviction of Jadhav, who has been sentenced to death by a military court for espionage and terrorism.

The house also witnessed a ruckus when Pakistan Peoples Party’s Raja Pervez Ashraf protested over remarks of Foreign Minister Shah Mahmood Qureshi, who had stated that by opposing the bill to provide relief to Jadhav, the opposition members were toeing the Indian narrative.

“Do you want to give a message to India that half of the country’s population is with India since we had secured votes of half of Pakistanis? Take back your words,” Ashraf said.

The Elections (Amendment) Bill 2020 proposed major changes including vacation of seats of returned candidate who does not take oath within 60 days of the first sitting of the assembly, voting right for overseas Pakistanis and use of electronic voting machines (EVMs) in elections.

Iqbal objected to the elections (amendment) bill, saying for the first time in the country’s history electoral reforms were being carried out without a national consensus.

PPP Chairman Bilawal Bhutto-Zardari asked the Speaker to provide some time to the members to see the bills. He said the government should have engaged the opposition if it wanted to give the right of vote to overseas Pakistanis and use EVMs in the elections.