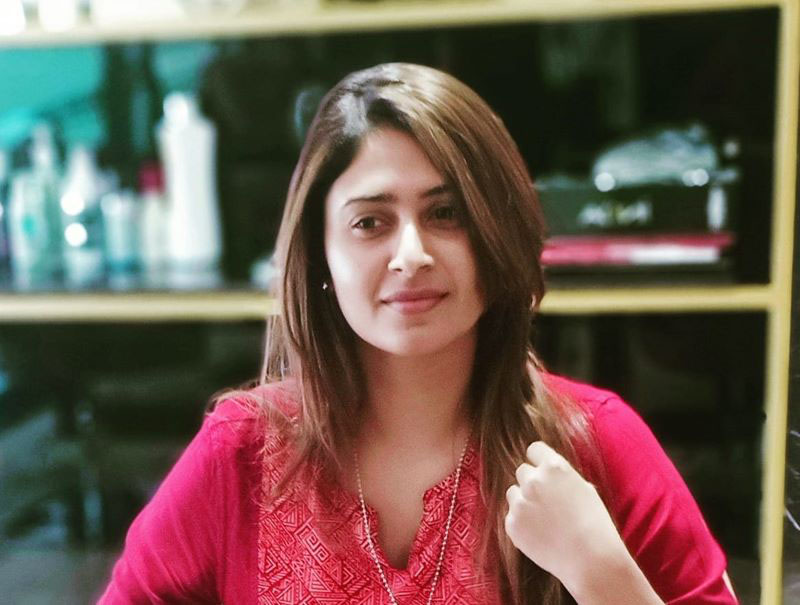 Kavaratti/IBNS: A sedition case has been filed against filmmaker-activist Aisha Sultana who called Lakshadweep's controversial administrator Praful Khoda Patel a "bio-weapon" used by the Narendra Modi government on the people of the union territory, media reports said.

The case was registered at Kavaratti Police Station on the basis of the complaint filed by Lakshadweep Bharatiya Janata Party (BJP) president C Abdul Khader Haji.

In a recent debate on Malayalam channel MediaOne TV, Aisha had purportedly said the Centre was using Patel as a "bio-weapon", in reference to the administrator's slew of reforms that have drawn widespread criticisms.

Justifying her comment, Aisha, who was at the forefront in the protest against the new reforms, said on social networking site Facebook, "Some people are portraying me as a traitor because I used the word 'bio-weapon' in yesterday's channel discussion... Everyone who watched that discussion knows that I used that word only for Praful Patel... I felt Praful Patel and his policies were totally a weapon."

"I called him a 'bio-weapon' because COVID-19 was spread in Lakshadweep through Praful Patel and his entourage," she said and added, "I have compared Praful Patel to a bio-weapon, not the government or the country."

Supporting Aisha, Lakshadweep Sahitya Pravarthaka Sangam spokesperson K Bahir said on Thursday as quoted by The Indian Express, "It is not proper to depict her as anti-national. She had reacted against the inhumane approach of the administrator.

"It was Patel’s interventions that made Lakshadweep a Covid-affected area. The cultural community in Lakshadweep would stand with her."

What are the controversial reforms?