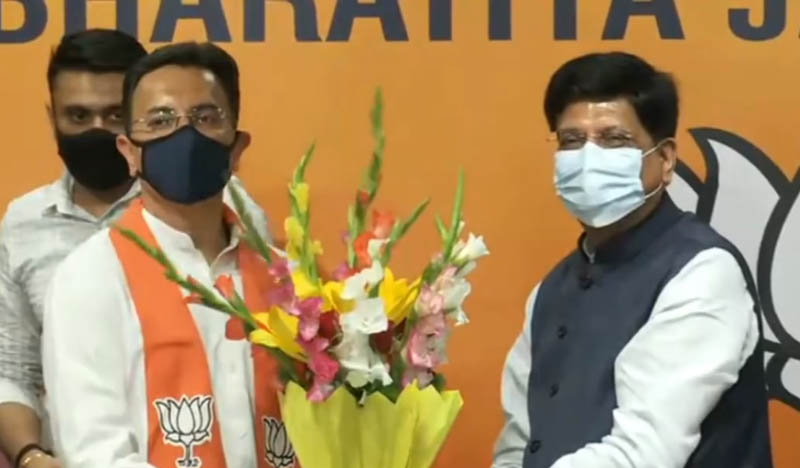 New Delhi/IBNS: In a jolt to the Congress ahead of the state elections in Uttar Pradesh, former Union Minister Jitin Prasada joined the Bharatiya Janata Party (BJP) here on Wednesday.

"BJP is the only real political party. It's the only national party. Rest of the parties are regional. BJP and (Prime Minister Narendra) Modi are the only ones that can meet the challenges the country is facing now," he said, joining the saffron camp.

Prasada was among the 23 Congress leaders who had revolted against the party's top brass.

He had also criticised the Congress' move to stitch an alliance with the Indian Secular Front (ISF), led by a cleric, in West Bengal Assembly Elections earlier this year.

After Jyotiraditya Scindia, Prasada is considered to be the second close aide of Rahul Gandhi to have deserted the party in recent years.

The polls in Uttar Pradesh will be key to create a momentum to the 2024 General Elections.