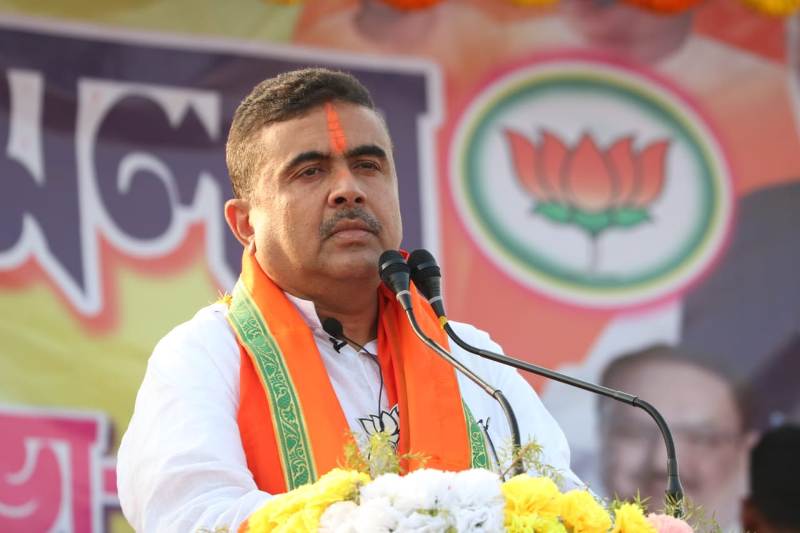 The FIR was registered based on the complaint of Ratnadip Manna, who is a member of Kanthi Municipal Administrative Board, at Kanthi Police Station.

"On 29 May 2021 at 12:30 pm as per direction of Suvendu Adhikari and his brother and former Municipal Chief Soumendu Adhikari of Kanthi Municipality, Government tripal whose estimated value is around lakhs of rupees, was taken away from municipality office godown by forcefully and illegally opening locks," read the complaint submitted by Manna at Kanthi Police Station on June 1.

The BJP has repeatedly charged the ruling Trinamool Congress of siphoning off relief material but now its own party members Suvendu Adhikari and his brother have been booked on exactly the same accusations.

The complaint also mentioned that the BJP leaders used armed central forces deployed for their security in the alleged theft.

Adhikari has, however, not reacted to the developments yet.