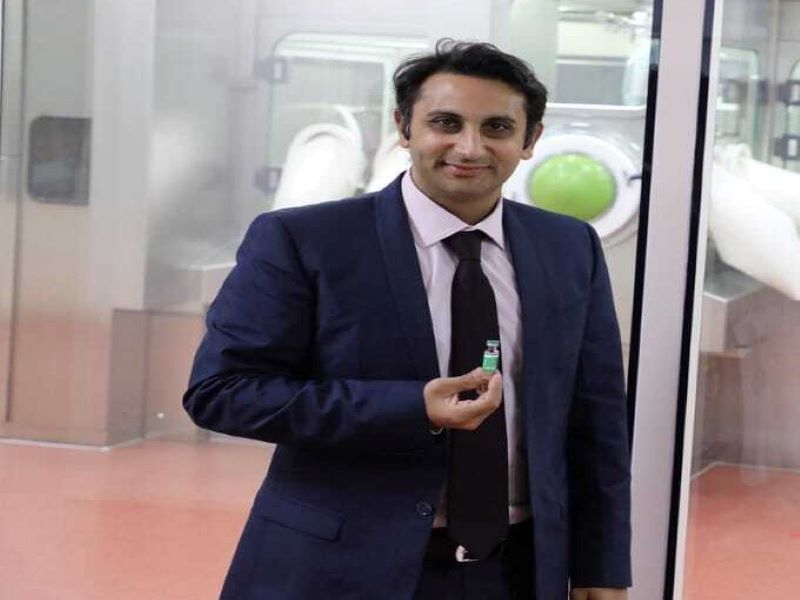 'Never exported vaccines at the cost of people of India': Adar Poonawalla

Pune/IBNS: Adar Poonawalla, CEO of Serum Institute of India (SII), the manufacturer of Covishield, on Tuesday said that his company has "never exported vaccines at the cost of the people of India".

In a statement, Poonawalla asserted that given the huge population of India, it is impossible to vaccinate all the beneficiaries in the matter of two or three months.

He also explained the situation in which Covishield doses were exported and the Indian government's commitment in the initial stages of Covid-19 pandemic last year.

In January, when vaccines were launched, India had a stockpile and the Covid cases dipped to an "all time low".

During this time, several nations were faced with an "acute crisis" and flagged "desperate need of help".

The government, he said, extended a hand of help in whatever ways possible.

He said that the Covid-19 pandemic will "not be limited by geographical or political boundaries," and pointed out that "we will not be safe till everyone has been able to defeat the virus on a global scale".

Government gave Poonawalla Y category security after a threat assessment as anger rose in the country amid reports of vaccine shortage.

After a few days, he had left for the UK.

Recently, he told Times that he received aggressive calls from some of the most powerful people in India, demanding Covishield supplies. Later, he, however, clarified that his comments were "misinterpreted".