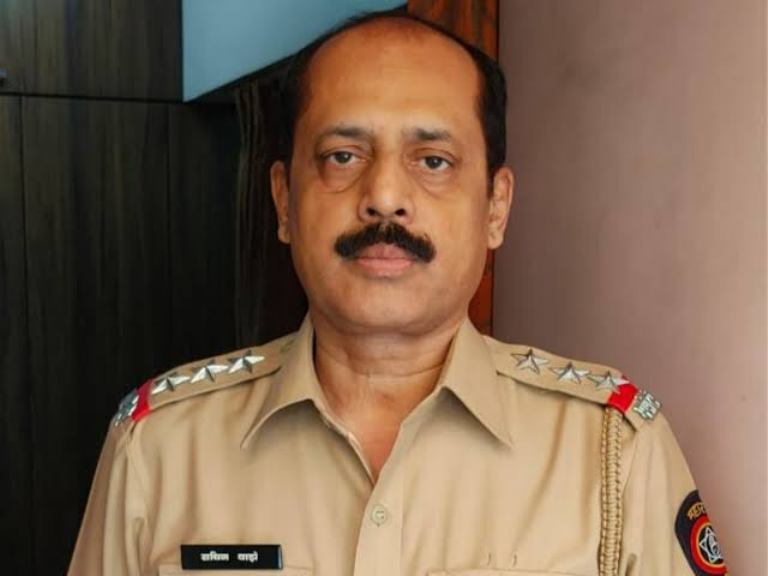 Mumbai/IBNS: Sachin Waze, the suspended police officer who is under probe over his alleged role in planting explosives outside industrialist Mukesh Ambani's Mumbai house, has been permanently sacked.

The office of the Mumbai Police Commissioner issued the permanent termination order for Waze's dismissal from service citing constitutional provisions.

"API Sachin Hindurao Waze has been dismissed from police service. Order has been issued today under Provision of 311(2)(B) Constitution of India by Commissioner of Police, Greater Mumbai," the police said.

The National Investigation Agency (NIA), which has been shouldered the responsibility of investigating the recovery of scores of gelatine sticks (explosives) inside an abandoned car near Ambani's multi-storey house in Mumbai, had arrested the ex-officer.

The NIA had made claims of finding incriminating evidence against him.

Sachin Waze is currently in judicial custody in the Maharashtra capital.

The agency is also probing the death of a Thane businessman Mansukh Hiran, 45, the owner of the abandoned car.

Hiran was found dead at a creek near Mumbai in March, days after he had reported the vehicle stolen.

The Thane-based businessman had earlier alleged that he was being harassed by police officers and journalists and therefore seeking protection he had written to Chief Minister Uddhav Thackeray, Home Minister Anil Desmukh and the Mumbai police chief.

His wife had alleged that Waze had used the car for months before it went missing. She blamed the ex-officer for her husband's death.