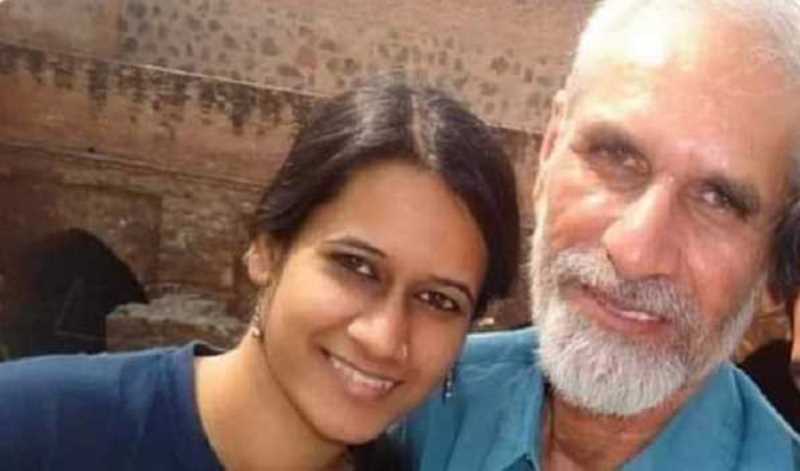 New Delhi/UNI: Activist and Jawaharlal Nehru University (JNU) student Natasha Narwal was granted a three-week interim bail by the Delhi High Court on Monday to perform the last rites of her father Mahavir Narwal, who passed away during treatment for Covid-19 a day ago.

A bench of Justices Siddharth Mridul and AJ Bhambhani granted interim bail for three weeks to Natasha, who was booked under the stringent Unlawful Activities (Prevention) Act (UAPA) for an alleged 'premeditated conspiracy' in the northeast Delhi riots last year.

The bail was granted to her after she furnished a personal bond of Rs 50,000.

In her plea filed last week, it was contended that her aged father had been hospitalised in Rohtak after testing Covid positive.

It was also stated that her brother, who was taking care of Natasha's father, had also tested positive on May 7.

The Delhi Police did not oppose her plea but sought not to make any tweets about the case.

Natasha, 31, a research scholar from JNU in New Delhi and also the founding member of 'Pinjra Tod', a collective of students from colleges in Delhi, was locked in Tihar Jail since May last year.