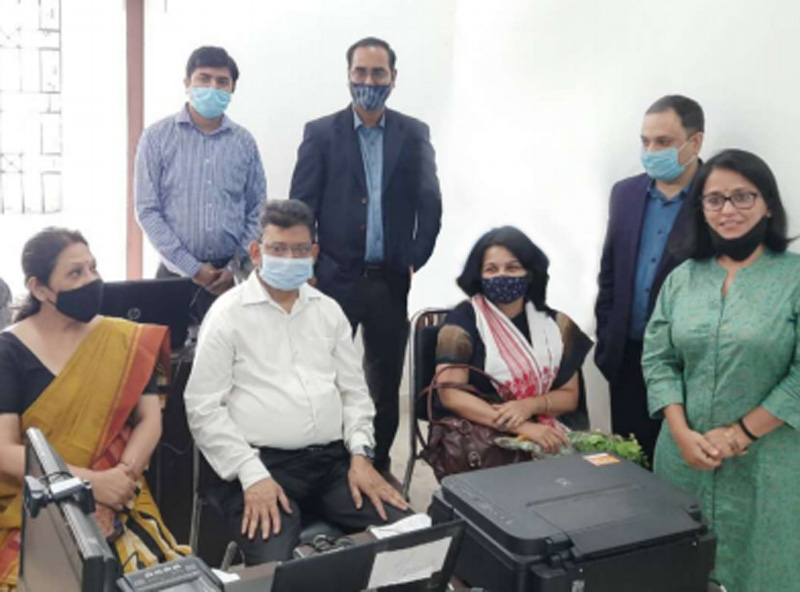 Guwahati/IBNS: Alankit Limited has started the work on Aadhaar enrolment of unorganized workers and tea garden workers and their family members for the Labour Welfare Department, Government of Assam.

Alankit will be opening up approximately 1000 Aadhaar enrolment centers to reach out to the maximum population across the state of Assam.  The enrolment exercise would go a long way in helping the workers become beneficiaries of various welfare initiatives and schemes of the government.

Alankit as a key partner of the Assam government on this project will ensure data quality check of daily enrolments and updates. Under the project, Alankit has established exclusive Data Quality Audit centers with secure data connectivity with the UIDAI systems and deployed its work force to undertake the audit services.

According to Ankit Agarwal, Managing Director, Alankit Ltd., “We are delighted to be partnered with the Labour Welfare Department, Government of Assam for Aadhaar enrolment drive. This project shows our commitment towards supporting the Government's initiative on various e-Governance schemes for the welfare of common citizens. 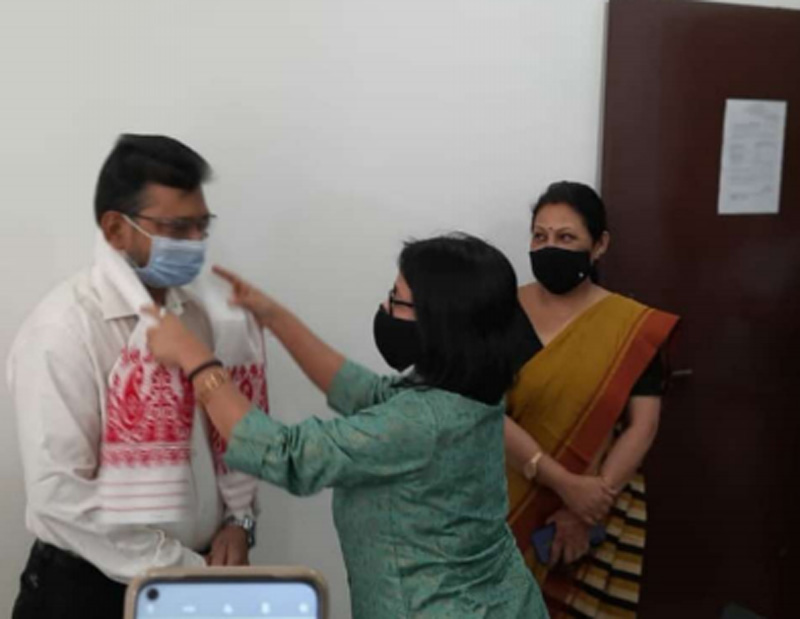 "We take pride in being at the forefront of providing last-mile connectivity to various welfare schemes of the Government. We hope to reach out to the maximum population through our various services centers and ensure that maximum people benefit through the Aadhaar enrolment exercise. Further, we will be monitoring the data for accuracy and quality so that there are least discrepancies and citizens can seamlessly avail benefits of various Government schemes linked to Aadhaar.”

According to Ishanu Shah, Deputy Labour Commissioner, Assam – “Aadhaar enrolment is very important to ensure that the citizens of the state can properly avail the benefits of various Government schemes.From the point of view of our department, Aadhar registration will aid the unorganized workers of the State to register under various schemes like Pradhan Mantri ShramYogi Maandhan Pension Scheme and NPS for Traders.

Aadhaar registration will also be beneficial for the Migrant Workers who also fall under the category of unorganized workers. Also, for the welfare of Motor Transport Workers, Domestic Workers and workers engaged in Small Tea Gardens, initiative has been taken by the Commissionerate of Labour, Assam for implementation of welfare schemes, for which Aadhar registration is mandatory.

"The Department of Labour   has collaborated with Alankit Ltd for the Aadhaar enrolment across the State..Alankit has great expertise in supporting implementation of various ‘Government to Citizen’ services, and we look forward to their consistent support in making this project successful.”