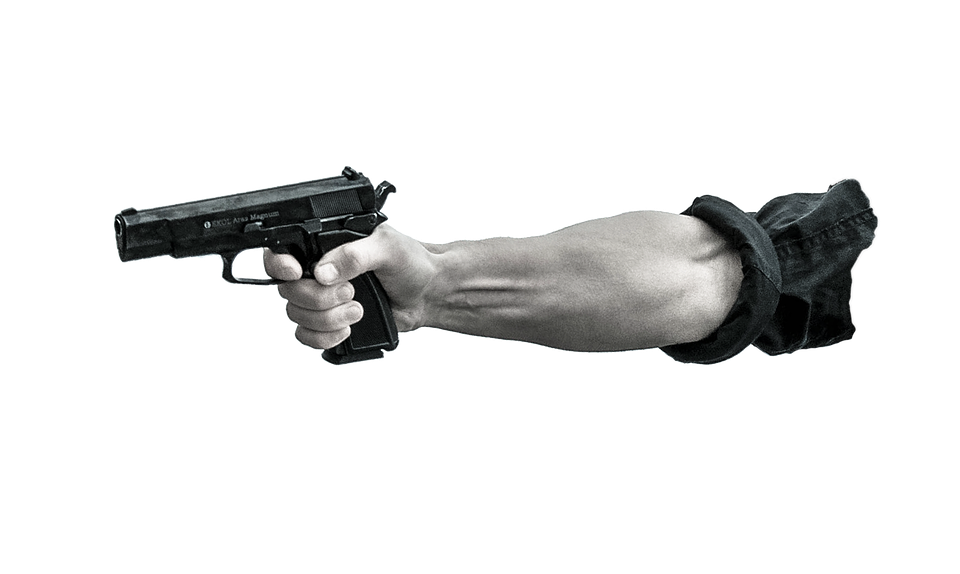 Dhaka: At least five people were shot dead and several others were injured as Bangladesh police opened fire at workers demanding a pay rise at a Chinese-backed coal-fired power plant in the country, media reports said.

The demonstrators were protesting over the issue of unpaid wages, working hours and alleged discrimination.

Four bodies with bullet wounds were taken to Banshkhali’s main hospital, a doctor there told the news channel, adding that 12 wounded were being treated.

The $2.4bn power plant, located 265km (165 miles) southeast of the capital, Dhaka, is a main source of foreign investment in Bangladesh, and one of a series of projects Beijing is pushing to cultivate closer ties with Dhaka, the news channel reported.

Rights activists told AlJazeera the plant does not meet environmental impact standards and was built without public consultation. It has been at the centre of other deadly protests in recent years.