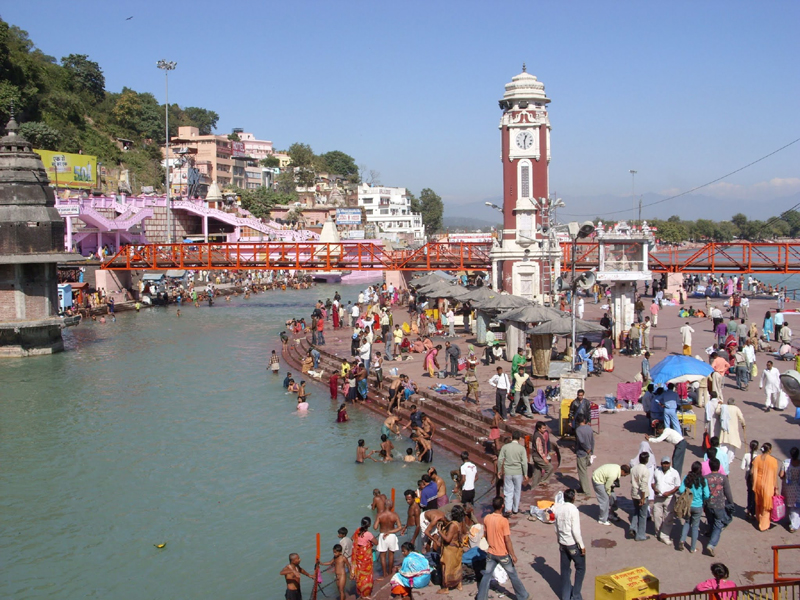 New Delhi/IBNS: The mega Kumbh Mela at Haridwar will continue till April 30 and there has been no discussion to close it early amid a surge in Covid infections in the holy city of Uttarakhand.

"The Kumbh Mela used to begin in January, but looking at the Covid situation, the state government decided to start it in April this time. The centre's SOP said because of the situation, the duration would be reduced. I have no information of it being curtailed,"  Deepak Rawat, District Magistrate, Haridwar, and Kumbh Mela officer was quoted as saying by NDTV.

Earlier in the day, there were reports that the Maha Kumbh might be closed earlier amid increasing cases of Covid as millions of people throng to the city to take a holy dip in the Ganges.

According to reports, there were discussions being held on the matter between the government and religious leaders who have so far remained unconvinced about cancelling the event.

Till 2 pm on Wednesday, a staggering 9,43,452 devotees had taken a dip on what is considered one of the most auspicious days of the Kumbh.

On Wednesday morning, large crowds of Sadhus and devotees went for the "Shahi Snan" or "royal bath" to the main ghat, Har Ki Pauri, and most of them were seen without masks.

This comes amid a nationwide criticism of the Centre's decision to hold the religious gathering this year which sees record gathering of people every year.

The next significant Kumbh day is set for April 27.